The hound of the Baskerville's (low cost). Limited edition 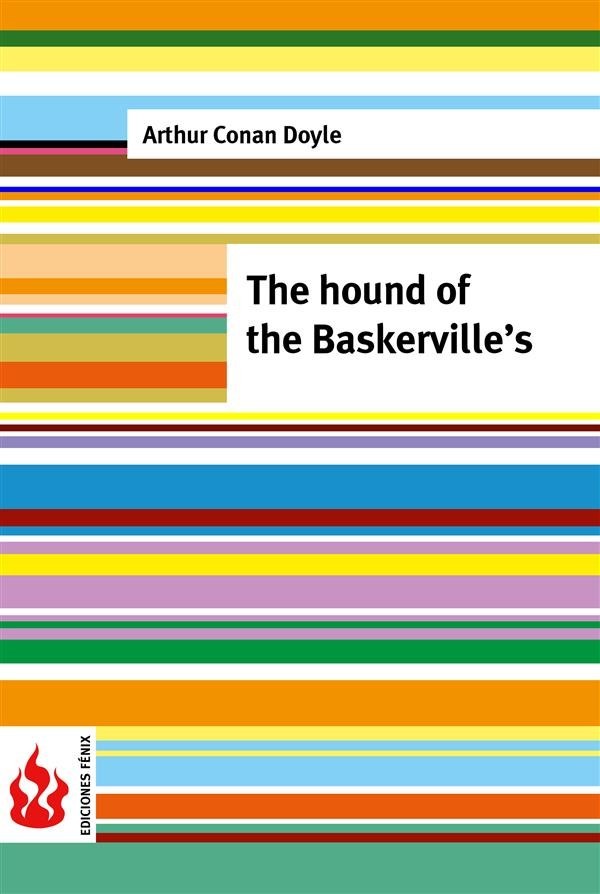 The hound of the Baskerville's (low cost). Limited edition

Sir Charles Baskerville, baronet, is found dead on the grounds of his country house, Baskerville Hall. The cause is ascribed to a heart attack. Fearing for the safety of Sir Charles's nephew and the only known heir, Sir Henry Baskerville, Dr James Mortimer travels to London and asks Sherlock Holmes for help in figuring out the case. Mortimer explains that the Baskerville family is afflicted by a curse. According to an old account, said to have been written in 1742 and describing events which had occurred a century earlier still, during the English Civil War, Hugo Baskerville was infatuated with a farmer's daughter. He kidnapped her and imprisoned her in his bedroom. She escaped and the furious Baskerville offered his soul to the devil if he could recapture her. Aided by friends, he pursued the girl onto the desolate moor. Baskerville and his victim were found dead. She had died from fright, but a giant spectral hound stood guard over Baskerville's body. The hound tore out Baskerville's throat, then vanished into the night. Sir Charles Baskerville had become fearful of the legendary curse and its hellhound. Mortimer concluded that Sir Charles had been waiting for someone when he died. His face was contorted in a ghastly expression, while his footprints suggested that he was running away from something. The elderly man's heart wasn't strong, and he had planned to go to London the very next day. Mortimer says he had seen the footprints of a "gigantic hound" near Sir Charles's body, though nothing was revealed at the inquest.