The man with the twisted lip (low cost). Limited edition 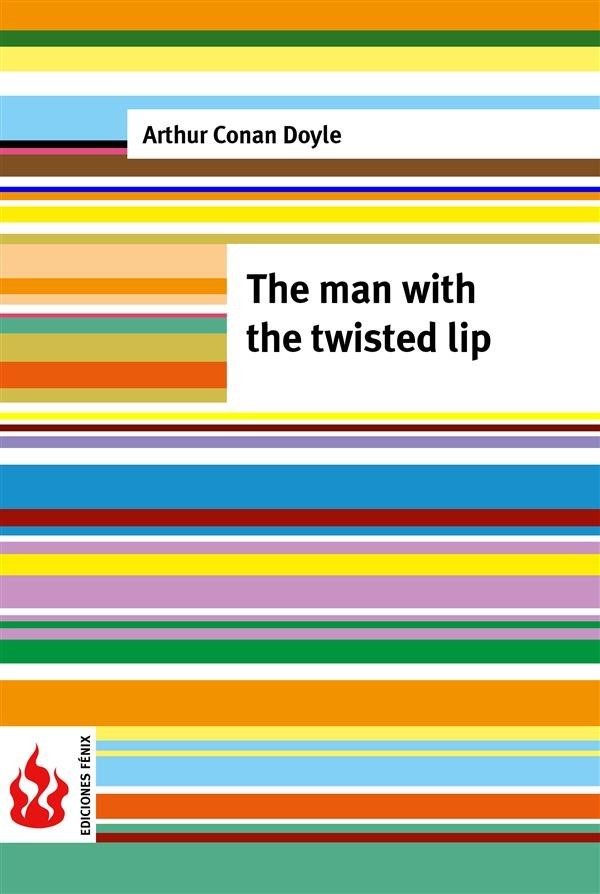 The man with the twisted lip (low cost). Limited edition

Dr Watson is called upon late at night by a female friend of his wife. Her husband has been absent for several days and, as he is an opium addict, she is sure he has been indulging in a lengthy drug binge in a dangerous East End opium den. Frantic with worry, she seeks Dr. Watson's help in fetching him home. Watson does this, but he also finds his friend Sherlock Holmes in the den, disguised as an old man, trying to extract information about a new case from the addicts in the den. Mr. Neville St. Clair, a respectable and punctual country businessman, disappears. Making the matter more mysterious is that Mrs. St. Clair is sure that she saw her husband at a second-floor window of the opium den, in Upper Swandam Lane, a rough part of town near the docks. He withdrew into the window immediately, and Mrs. St. Clair is sure that there is something wrong. She tries to enter the building, but her way is blocked by the opium den's owner, a lascar. She fetches the police, but they cannot find Mr. St. Clair. The room, in the window of which she saw her husband, is that of a dirty, disfigured beggar known to the police as Hugh Boone. The police are about to put this report down as a mistake of some kind when Mrs. St. Clair spots and identifies a box of wooden bricks that her husband said he would buy for their son. A further search turns up some of her husband's clothes. Later, his coat, with the pockets full of several pounds' worth of pennies and halfpennies, is found in the Thames, just below the building. The beggar is arrested and locked up at the police station, and Holmes initially is quite convinced that Mr. St. Clair has been the unfortunate victim of murder. However, several days after Mr. St. Clair's disappearance, his wife receives a letter in his own writing. The arrival of this letter forces Holmes to reconsider his conclusions, leading him eventually to an extraordinary solution. Taking a bath sponge to the police station in a Gladstone bag, Holmes washes Boone's still-dirty face, causing his face to be revealed — the face of Neville St. Clair! Upon Mr. St. Clair's immediate confession, this solves the mystery, and creates a few problems.