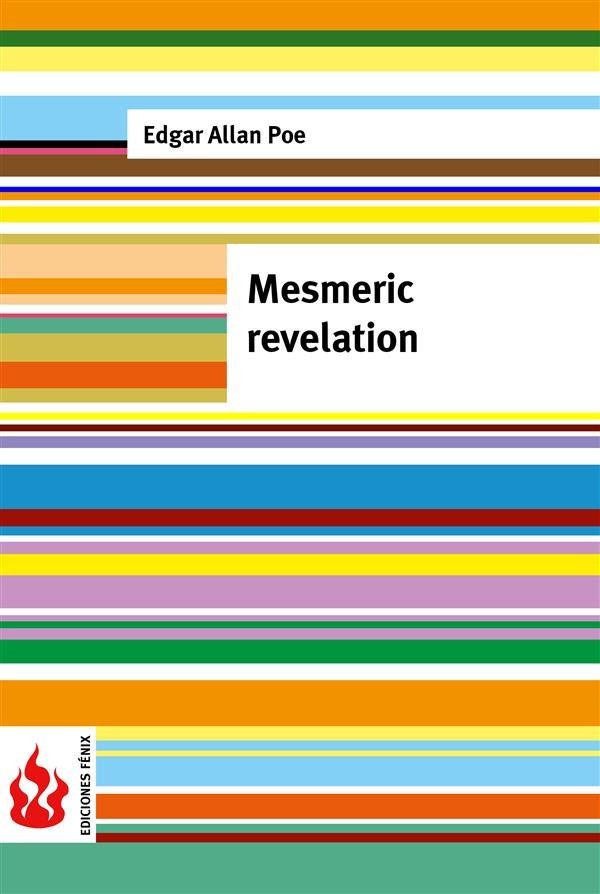 Whatever doubt may still envelop the rationale of mesmerism, its startling facts are now almost universally admitted. Of these latter, those who doubt, are your mere doubters by profession—an unprofitable and disreputable tribe. There can be no more absolute waste of time than the attempt to prove, at the present day, that man, by mere exercise of will, can so impress his fellow, as to cast him into an abnormal condition, of which the phenomena resemble very closely those of death, or at least resemble them more nearly than they do the phenomena of any other normal condition within our cognizance; that, while in this state, the person so impressed employs only with effort, and then feebly, the external organs of sense, yet perceives, with keenly refined perception, and through channels supposed unknown, matters beyond the scope of the physical organs; that, moreover, his intellectual faculties are wonderfully exalted and invigorated; that his sympathies with the person so impressing him are profound; and, finally, that his susceptibility to the impression increases with its frequency, while, in the same proportion, the peculiar phenomena elicited are more extended and more pronounced.