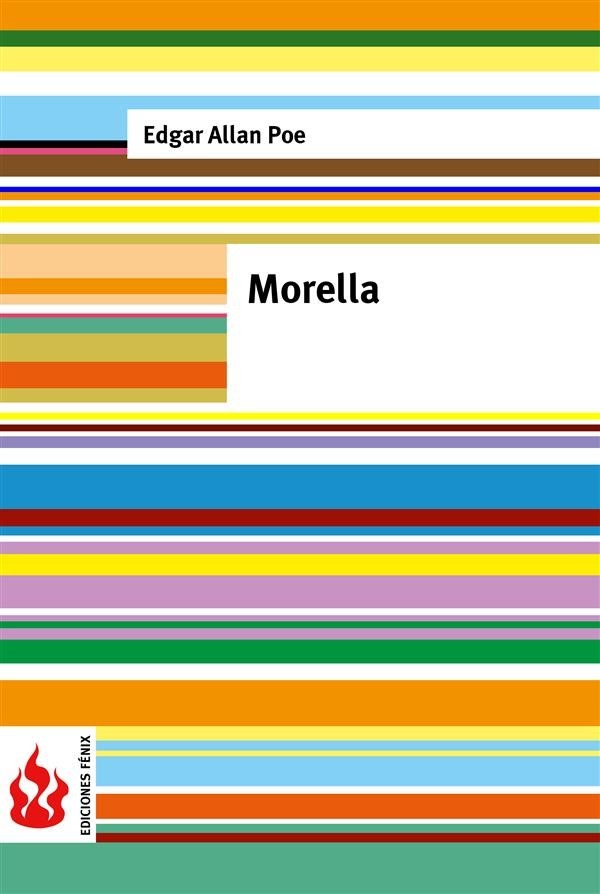 An unnamed narrator marries Morella, a woman with great scholarly knowledge who delves into studies of the German philosophers Fichte and Schelling, dealing with the question of identity. Morella spends her time in bed reading and teaching her husband. Realizing her physical deterioration, her husband, the narrator, becomes frightened and wishes for his wife's death and eternal peace. Eventually, Morella dies in childbirth proclaiming: "I am dying. But within me is a pledge of that affection... which thou didst feel for me, Morella. And when my spirit departs shall the child live." As the daughter gets older the narrator notices she bears an uncanny resemblance to her mother, but he refuses to give the child a name. By her tenth birthday the resemblance to Morella is frightening. Her father decides to have her baptized to release any evil from her, but this event brings the mother's soul back into her daughter. At the ceremony, the priest asks the daughter's name, to which the narrator replies "Morella". Immediately, the daughter calls out, "I am here!" and dies. The narrator himself bears her body to the tomb and finds no trace of the first Morella where he lays the second.