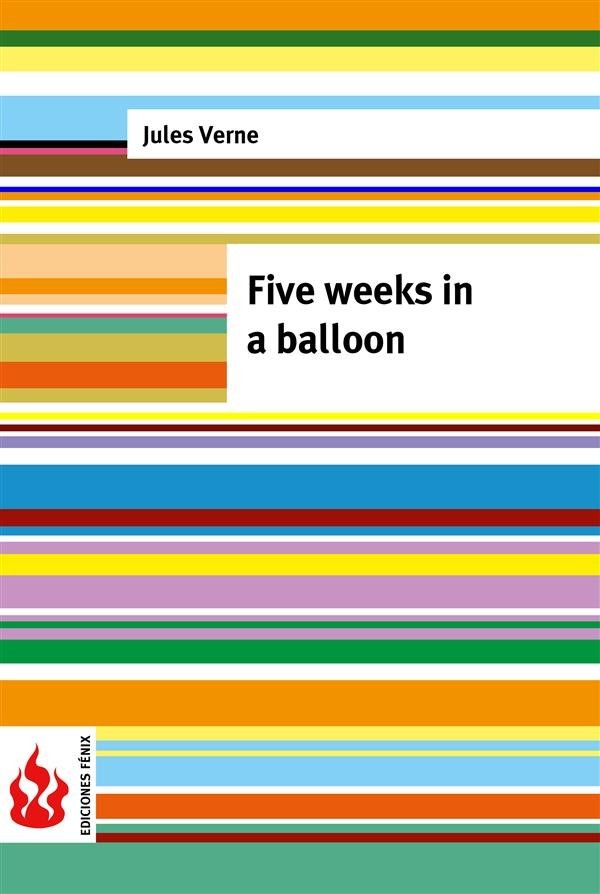 A scholar and explorer, Dr. Samuel Fergusson, accompanied by his manservant Joe and his friend professional hunter Richard "Dick" Kennedy, sets out to travel across the African continent — still not fully explored — with the help of a balloon filled with hydrogen. He has invented a mechanism that, by eliminating the need to release gas or throw ballast overboard to control his altitude, allows very long trips to be taken. This voyage is meant to link together the voyages of Sir Richard Burton and John Hanning Speke in East Africa with those of Heinrich Barth in the regions of the Sahara and Chad. The trip begins in Zanzibar on the east coast, and passes across Lake Victoria, Lake Chad, Agadez, Timbuktu, Djenné and Ségou to St Louis in modern day Senegal on the west coast. The book describes the unknown interior of Africa near modern day Central African Republic as a desert, when it is actually savanna.