Journey to the center of the Earth 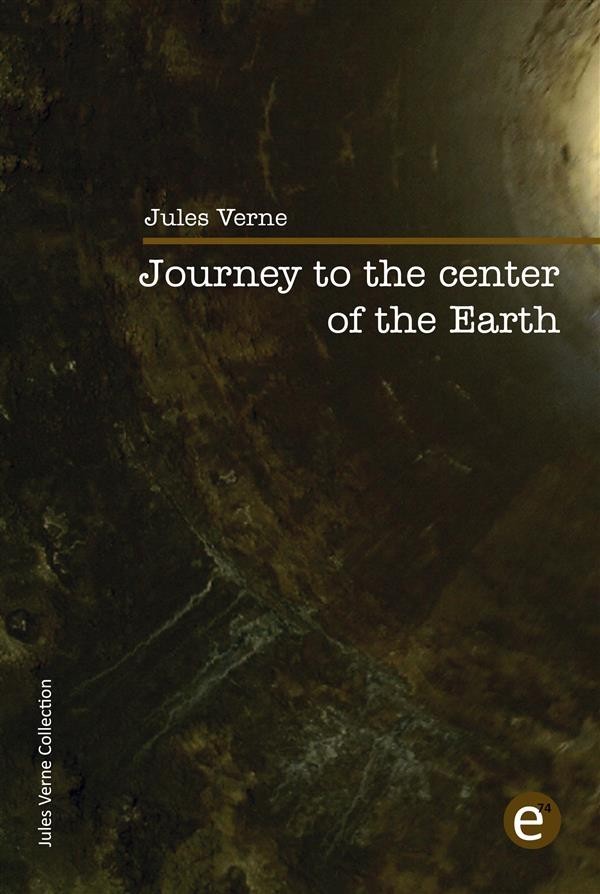 Journey to the center of the Earth

The story begins in May 1863, in the Lidenbrock house in Hamburg, Germany, with Professor Lidenbrock rushing home to peruse his latest purchase, an original runic manuscript of an Icelandic saga written by Snorri Sturluson ("Heimskringla"; the chronicle of the Norwegian kings who ruled over Iceland). While looking through the book, Lidenbrock and his nephew Axel find a coded note written in runic script. (This was a first indication of Verne's love for cryptography. Coded, cryptic or incomplete messages as a plot device would continue to appear in many of his works and in each case Verne would go a long way to explain not only the code used but also the mechanisms used to retrieve the original text.) Lidenbrock and Axel transliterate the runic characters into Latin letters, revealing a message written in a seemingly bizarre code. Lidenbrock attempts a decipherment, deducing the message to be a kind of transposition cipher; but his results are as meaningless as the original. Professor Lidenbrock decides to lock everyone in the house and force himself and the others (Axel, and the maid, Martha) to go without food until he cracks the code. Axel discovers the answer when fanning himself with the deciphered text: Lidenbrock's decipherment was correct, and only needs to be read backwards to reveal sentences written in rough Latin.[1] Axel decides to keep the secret hidden from Professor Lidenbrock, afraid of what the Professor might do with the knowledge, but after two days without food he cannot stand the hunger and reveals the secret to his uncle. Lidenbrock translates the note, which is revealed to be a medieval note written by the (fictional) Icelandic alchemist Arne Saknussemm, who claims to have discovered a passage to the centre of the Earth via Snæfell in Iceland.