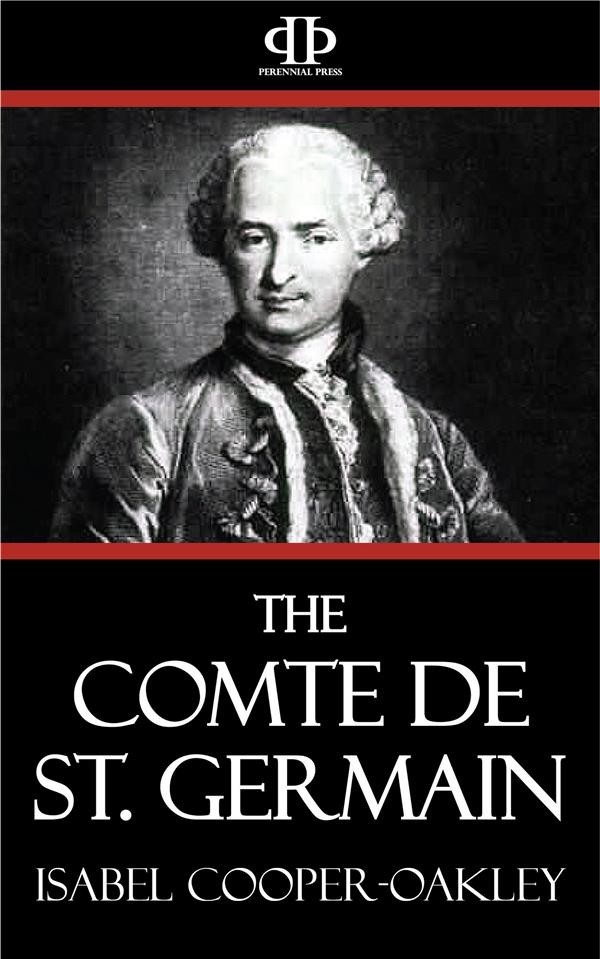 HE was, perhaps, one of the greatest philosophers who ever lived. The friend of humanity, wishing for money only that he might give to the poor, a friend to animals, his heart was concerned only with the happiness of others.-- Mémoires de Mon Temps, p. 135. S. A. LE LANDGRAVE CHARLES, PRINCE DE HESSE. (Copenhagen, 1861.)

DURING the last quarter of every hundred years an attempt is made by those Masters, of whom I have spoken, to help on the spiritual progress of Humanity. Towards the close of each century you will invariably find that an outpouring or upheaval of spirituality--or call it mysticism if you prefer--has taken place. Some one or more persons have appeared in the world as their agents, and a greater or less amount of occult knowledge or teaching has been given out.--The Key to Theosophy (p. 194). H. P. BLAVATSKY