The Life of General Garibaldi 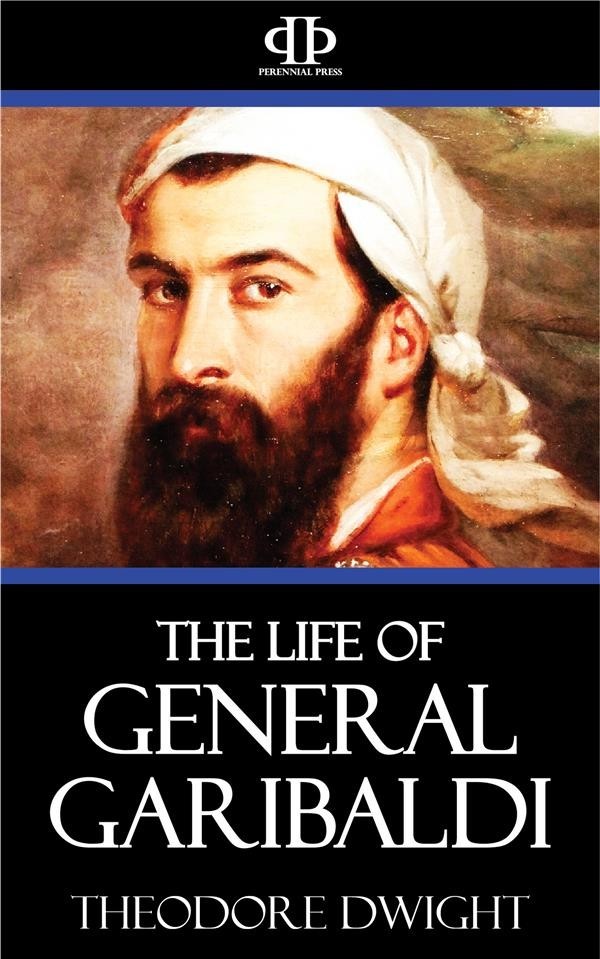 The Life of General Garibaldi

The following pages are principally written by the pen of the hero of our age, that pure-hearted man—that devoted patriot, and noble, generous, and disinterested philanthropist—that spirited, undaunted, and indomitable warrior, whose splendid deeds have dazzled the world, and whose career, according to his own recent declaration, will be brought to its close by a final triumph, for which he is now preparing, to be gained early in the present year.
While General Garibaldi resided in New York and its vicinity, in the years 1850 and '51, the author of this book enjoyed his acquaintance, and the favor of receiving from him his private memoirs, with permission to translate and publish them. They had just been prepared for the press, when Garibaldi requested that they might be withholden from the public while he remained in this country, probably because he preferred to be unnoticed, being at that time employed in making candles on Staten Island, and naturally fond of retirement.