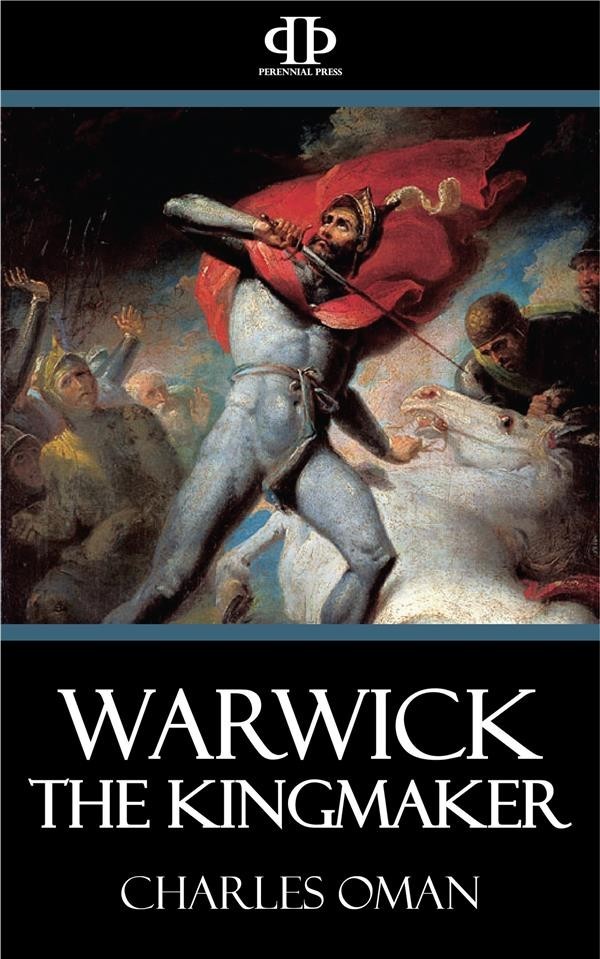 OF all the great men of action who since the Conquest have guided the course of English policy, it is probable that none is less known to the reader of history than Richard Neville Earl of Warwick and Salisbury. The only man of anything approaching his eminence who has been treated with an equal neglect is Thomas Cromwell, and of late years the great minister of Henry the Eighth is beginning to receive some of the attention that is his due. But for the Kingmaker, the man who for ten years was the first subject of the English Crown, and whose figure looms out with a vague grandeur even through the misty annals of the Wars of the Roses, no writer has spared a monograph. Every one, it is true, knows his name, but his personal identity is quite ungrasped. Nine persons out of ten if asked to sketch his character would find, to their own surprise, that they were falling back for their information to Lord Lytton Last of the Barons or Shakespeare Henry the Sixth.

An attempt, therefore, even an inadequate attempt, to trace out with accuracy his career and his habits of mind from the original authorities cannot fail to be of some use to the general reader as well is to the student of history. The result will perhaps appear meagre to those who are accustomed to the biographies of the men of later centuries. We are curiously ignorant of many of the facts that should aid us to build up a picture of the man. No trustworthy representation of his bodily form exists. The day of portraits was not yet come; his monument in Bisham Abbey has long been swept away; no writer has even deigned to describe his personal appearance--we know not if he was dark or fair, stout or slim. At most we may gather from the vague phrases of the chroniclers, and from his quaint armed figure in the Rous Roll, that he was of great stature and breadth of limb. But perhaps the good Rous was thinking of his fame rather than his body, when he sketched the Earl in that quaint pictorial pedigree over- topping all his race save his cousin and king and enemy, Edward the Fourth.

But Warwick has only shared the fate of all his contemporaries. The men of the fifteenth century are far less well known to us than are their grandfathers or their grandsons. In the fourteenth century the chroniclers were still working on their old scale; in the sixteenth the literary spirit had descended on the whole nation, and great men and small were writing hard at history as at every other branch of knowledge. But in the days of Lancaster and York the old fountains had run dry, and the new flood of the Renaissance had not risen. The materials for reconstructing history are both scanty and hard to handle. We dare not swallow Hall and Hollingshead whole, as was the custom for two hundred years, or take their annals, coloured from end to end with Tudor sympathies, as good authority for the doings of the previous century. Yet when we have put aside their fascinating, if somewhat untrustworthy, volumes, we find ourselves wandering in a very dreary waste of fragments and scraps of history, strung together on the meagre thread of two or three dry and jejune compilations of annals. To have to take William of Worcester or good Abbot Whethamsted as the groundwork of a continuous account of the times is absolutely maddening. Hence it comes to pass that Warwick has failed to receive his dues...