A Short History of Medieval Europe 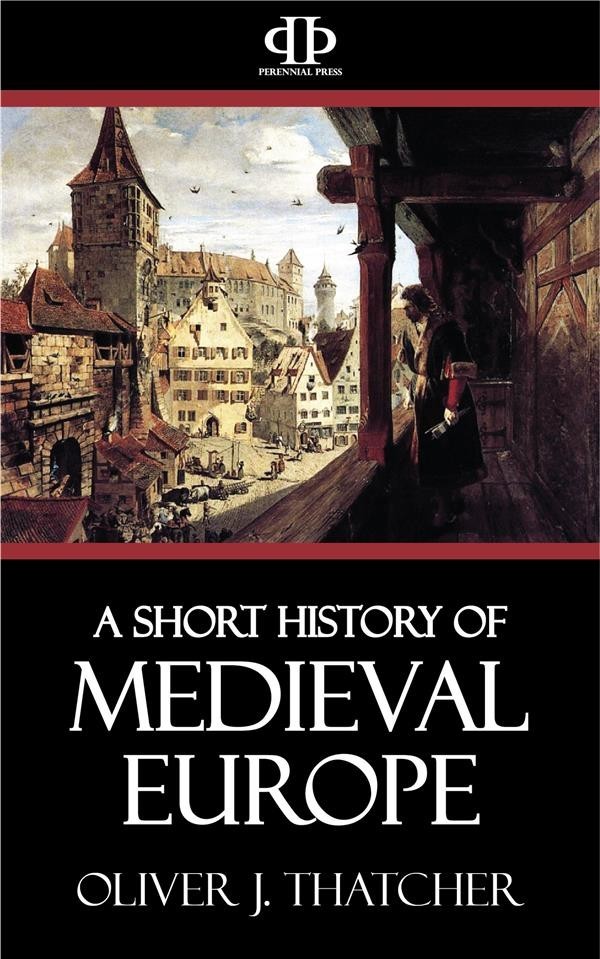 A Short History of Medieval Europe

The whole course of history is very conveniently divided into three periods—the Ancient, the Medieval, and the Modern. Generally, fixed dates have been assigned for the beginning and end of each of these. They have then been further divided and subdivided, and each division has received a particular name. While this has been more or less convenient and justifiable, the divisions have often been treated so mechanically as to make a totally wrong impression, especially on the minds of students who are just beginning the study; for if there is anything that is firmly held by all good historians to-day, it is the continuity of history. There are no real breaks in its course. Every age is a preparation for. and an introduction to, the next.
One period grows into another so gradually and naturally that the people who live in the time of transition are often utterly unconscious of the fact that a new period is beginning. Certain events may well be said to be epoch-making, but in spite of that their full effect is not felt at once. They slowly modify the existing order of things, and the old is gradually displaced by the new. The world is never actually revolutionized in a day.
It is not wrong to separate history into such periods, for different interests prevail at different times, and, therefore, one period may have a very different character from that of another. But in making all such divisions two things should be carefully guarded against: fixed boundaries should not be assigned to them, and they should not be treated as if their predominant interest were their only interest. No one interest can absorb the whole life of a period. For several centuries the life of Europe has been too complex to admit of its being adequately treated from only one point of view.
The terms “Medieval” and “Middle Age” have been used because of their convenience. That which brought about the great change in Europe was the invasions of the Barbarians, and these began on a grand scale in the fourth century. The end of the period is not perhaps so easily determined, but the period from 1450 to 1550 is marked by such movements as the great religious revolution, which involved all western Europe and was productive of many changes, the growth of absolutism in Europe, the changes in the practical government of many of the countries, the birth of political science, the multiplication of international relations, and the extension of industry and commerce, so that we may safely say that the Middle Age should end somewhere about that time. At any rate, a convenient place may there be found where one may stop and mark the failing of old, and the appearance of new, tendencies and characteristics...