The Colonization of North America 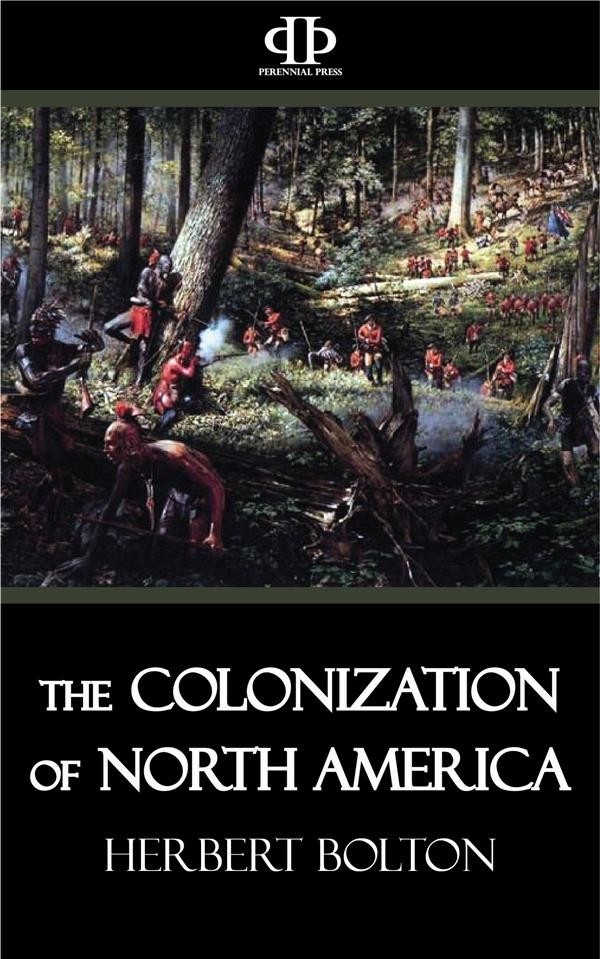 The Colonization of North America

The book is divided into three main parts: I. The Founding of the Colonies; II. Expansion and International Conflict; III. The Revolt of the English Colonies. The keynote is expansion. The spread of civilization in America has been presented against a broad European background. Not only colonial beginnings but colonial growth has been traced. This method accounts for the development of all geographical sections, and shows the relation of each section to the history of the continent as a whole. When thus presented the early history of Massachusetts, of Georgia, of Arkansas, of Illinois, or of California is no longer merely local history, but is an integral part of the general story. The colonies of the different nations are treated, in so far as practicable, in the chronological order of their development, the desire being to give a correct view of the time sequence in the development of the different regions.
A principal aim of the authors has been to make the book comprehensive. The activities of the Dutch and Swedes on the Atlantic mainland are given a large setting in both Europe and the New World. The account of French expansion in North America has been extended beyond the conventional presentation to embrace the West Indies, the founding of Louisiana, and the advance of the French pioneers across the Mississippi and up its tributaries, and up the Saskatchewan to the Rocky Mountains. The story of English expansion embraces not only the thirteen colonies which revolted, but also the Bermudas, the West Indies, Hudson Bay, Canada, and the Floridas. The treatment of the new British possessions between 1763 and 1783 aims to present in one view the story of the expansion of the whole English frontier, from Florida to Hudson Bay.
The Spanish colonies of North America, in particular, have been accorded a more adequate treatment than is usual in textbooks. To writers of United States history the Spaniards have appeared to be mere explorers. Students of American history in a larger sense, however, know that Spain transplanted Spanish civilization and founded vast and populous colonies, represented to-day by some twenty republics and many millions of people. The notion, so widely current in this country, that Spain "failed" as a colonizer, arises from a faulty method. In treating Spain's part in the New World it has been customary, after recounting the discovery of America, to proceed at once to territory now within the United States—Florida, New Mexico, Texas—forgetting that these regions were to Spain only northern outposts, and omitting the wonderful story of Spanish achievement farther south. This book being a history of the colonization of North America, Spain's great colonies in South America, now powerful nations, fall beyond our geographical limits.