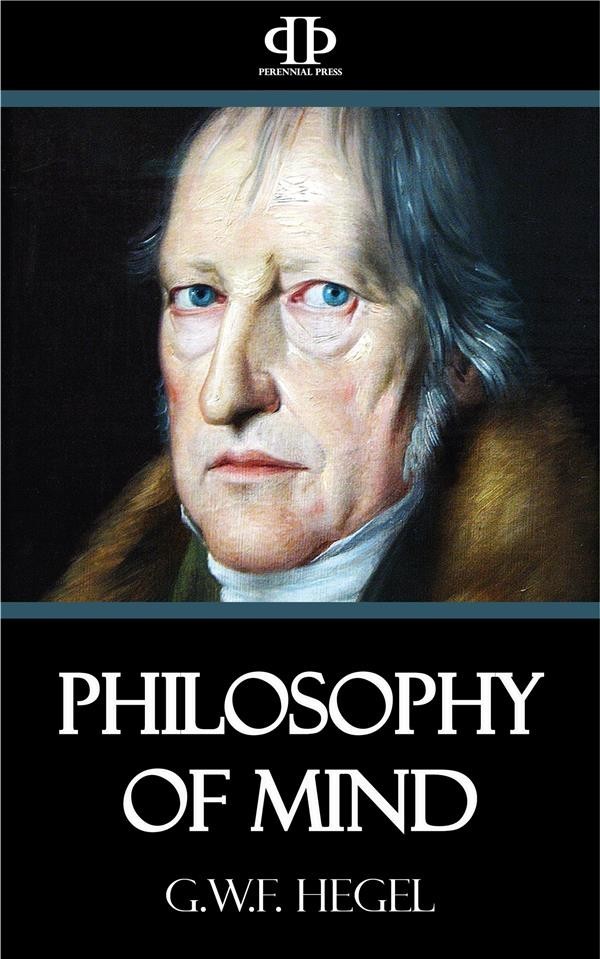 I here offer a translation of the third or last part of Hegel's encyclopaedic sketch of philosophy,—the Philosophy of Mind. The volume, like its subject, stands complete in itself. But it may also be regarded as a supplement or continuation of the work begun in my version of his Logic. I have not ventured upon the Philosophy of Nature which lies between these two. That is a province, to penetrate into which would require an equipment of learning I make no claim to,—a province, also, of which the present-day interest would be largely historical, or at least bound up with historical circumstances.
The translation is made from the German text given in the Second Part of the Seventh Volume of Hegel's Collected Works, occasionally corrected by comparison with that found in the second and third editions (of 1827 and 1830) published by the author. I have reproduced only Hegel's own paragraphs, and entirely omitted the Zusätze of the editors. These addenda—which are in origin lecture-notes—to the paragraphs are, in the text of the Collected Works, given for the first section only. The psychological part which they accompany has been barely treated elsewhere by Hegel: but a good popular exposition of it will be found in Erdmann's Psychologische Briefe. The second section was dealt with at greater length by Hegel himself in his Philosophy of Law (1820). The topics of the third section are largely covered by his lectures on Art, Religion, and History of Philosophy.
I do not conceal from myself that the text offers a hard nut to crack. Yet here and there, even through the medium of the translation, I think some light cannot fail to come to an earnest student. Occasionally, too, as, for instance, in §§ 406, 459, 549, and still more in §§ 552, 573, at the close of which might stand the words Liberavi animam meam, the writer really “lets himself go,” and gives his mind freely on questions where speculation comes closely in touch with life...