History of the War with Mexico 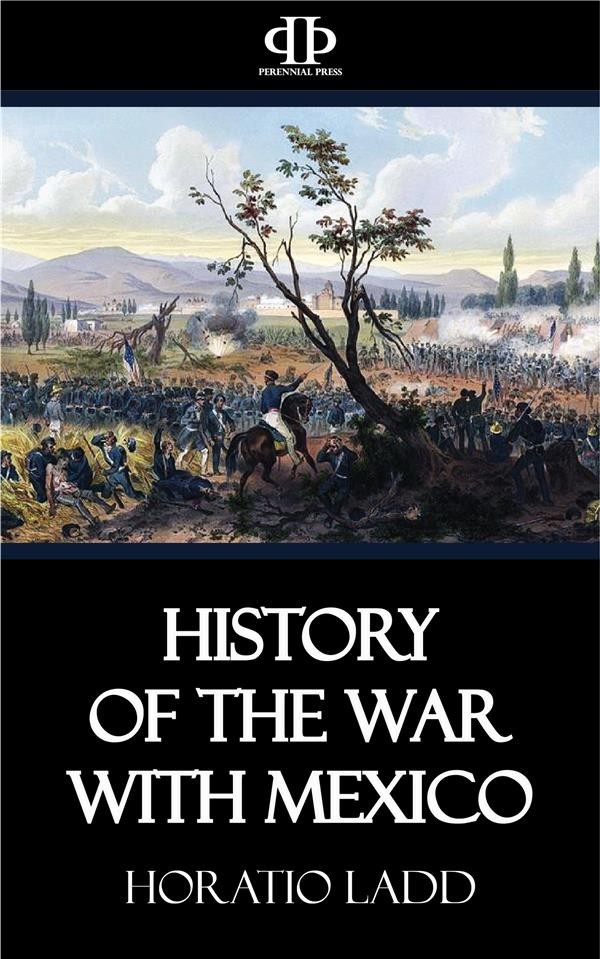 History of the War with Mexico

The war of the United States with Mexico awakened the military ardor of American citizens, which had been slumbering since the contest with Great Britain in 1812-14. It stirred their imagination with the romance which has ever been connected with the scenes of Spanish conquest, heightened by the strange histories and vestiges of the most ancient people and civilization of the New World. It allured the adventurous spirit of the Northern soldier by the attractions of a tropical climate and a land of superb mountain-ranges veined with silver and gold, and of valleys and plains rich with Southern fruits and flowers.

This war formed an epoch in the history of the United States from which dates that heroic spirit of patriotism and those marvellous qualities of the American soldier of the last generation, which became so conspicuous in the Civil War, preparing for it some of the ablest officers and leaders.

This history does not attempt to discuss military movements or to illustrate the principles of military science. It would leave a clear impression rather than a technical knowledge of these operations in the reader's mind, and arouse his interest in the New West, which became, by this war, an integral part of the Union.