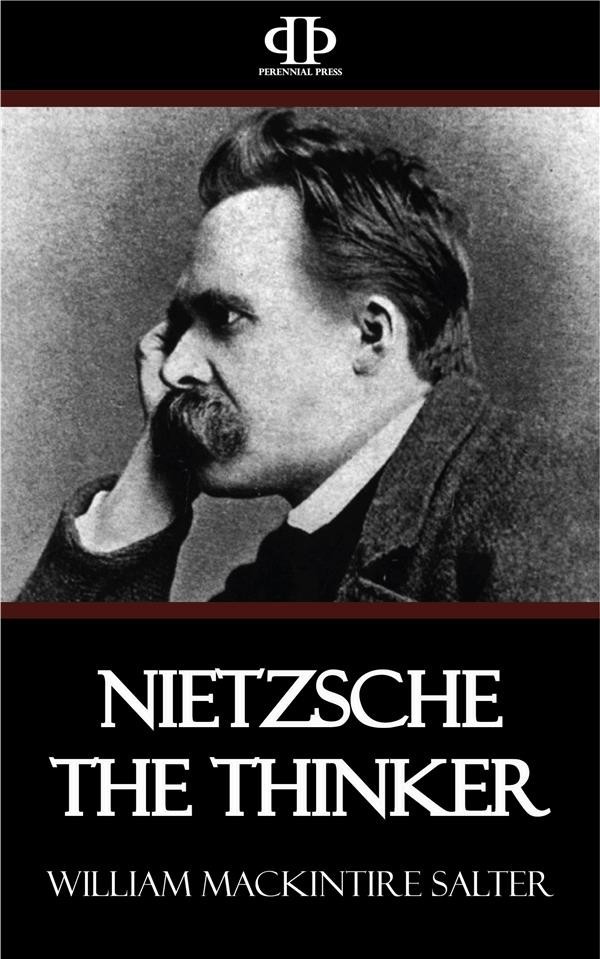 CRITICISM of Nietzsche is rife, understanding rare; this book is a contribution to the understanding of him. At the same time I have tried not merely to restate his thoughts, but to re-think them, using more or less my own language. To enable those interested to judge of the correctness of the interpretation, the original passages are referred to almost constantly. I limit myself to his fundamental points of view--noting only in passing or not at all his thoughts on education, his later views of art and music, his conception of woman, his interpretation of Christianity and attitude to religion.

If I differ from some who have written in English upon him, it is partly in a sense of the difficulty and delicacy of the undertaking. Few appear to have thought it worth while to study Nietzsche--the treatment he commonly receives is (to use an expressive German word, for which I know no good short equivalent) "plump." If I should be myself found-- by those who know--to have simplified him at times too much and not done justice to all his nuances, I should not protest and only hope that some day some one will do better.