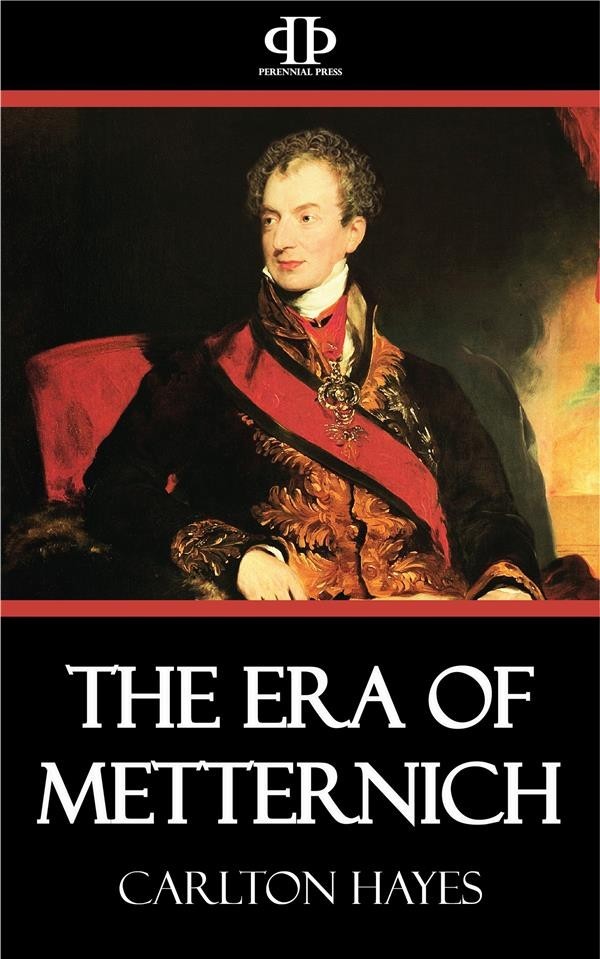 CERTAIN basic principles in society and in politics were proclaimed by the French Revolution. The Napoleonic Era served to communicate them to Europe. The ensuing period was marked by a bitter struggle within nearly every European state for their general acceptance or for their wholesale rejection.

To all Frenchmen liberty, equality, and fraternity already meant definite facts or rights: those who espoused them were inherently revolutionaries—radicals or liberals— while those who repudiated them were reactionaries or conservatives, intent upon maintaining or restoring the political and social institutions of the old regime. The Bourbon settlement of 1814 in France was in the nature of a compromise, a nice balancing of the forces of revolution and reaction. Outside of France the sovereigns of Europe were almost without exception reactionaries, determined to bolster up the theories and practices of the eighteenth century, but many of their subjects who, in the years between 1789 and 1814, had learned from the French in one way or another the significance of popular sovereignty, individual rights, and national patriotism, gave unmistakable signs of a contrary determination. The question resolved itself into this: should revolutionary or reactionary doctrine henceforth shape the society and politics of the European nations? It was a question fraught with the most momentous consequences to succeeding generations. Another fifteen years would pass before the outcome could be indicated—the fifteen years (1815–1830) of conflict between liberals and conservatives which we shall now proceed to treat as the Era of Metternich.