The Life and Reign of Edward I 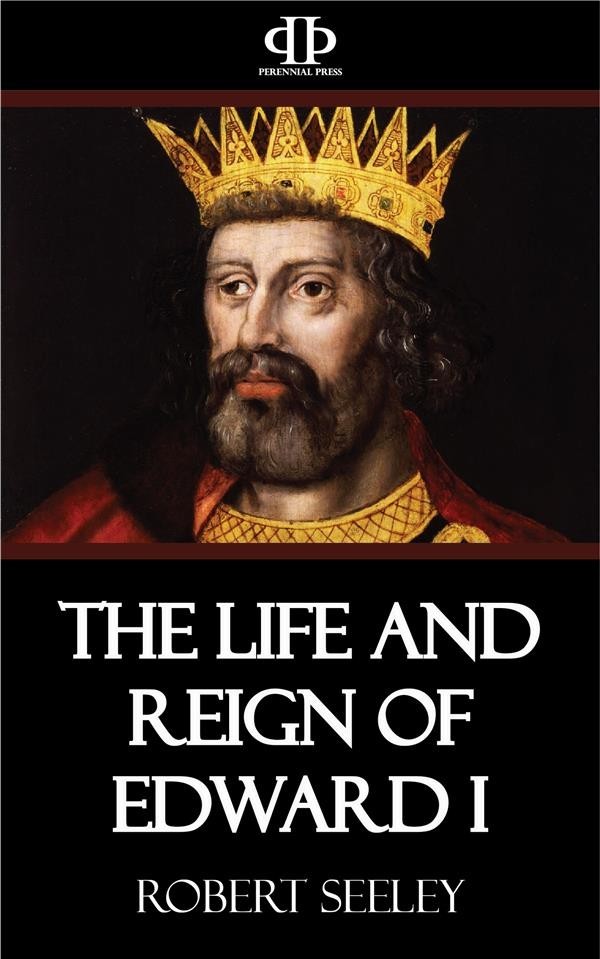 The Life and Reign of Edward I

On the night of June 17–18, 1239, Queen Eleanor, the consort of Henry III., presented her husband with a son, who was born in the Palace of Westminster, and who was instantly, says the old chronicler, named by the king, “Edward, after the glorious king and confessor, whose body rests in the church of St. Peter,” immediately adjoining. The event was greeted by the nobles and by the people of London with great manifestations of joy: by the citizens more especially, because the young prince was born among them. The streets of the city were illuminated at night with large lanterns, and music and dancing marked it as a day of general rejoicing.
Such a birth was a new thing, in those days, to Englishmen. They had passed nearly two centuries under the dominion of the dukes of Normandy, whose home was in France, and whose sojourns in England were merely visits paid to a conquered territory. During the later years, indeed, of that Norman tyranny, two or three of its princes, though still deeming themselves Normans, had first seen the light on English ground; but now, by his own choice, the reigning king had ordained that his eldest son should receive his birth in the metropolis of his kingdom, and had named him after the lamented and venerated “Confessor,” the last of the Saxon sovereigns. All this was gratifying to the Anglo‐Saxon mind, and how it was received and felt we can discern in a chronicle of the period, which gladly accepts and records the birth of an English or Anglo‐Saxon prince, narrating that, “on the 14th day of the calends of July (June 18), Eleanor, queen of England, gave birth to her eldest son, Edward; whose father was Henry, whose father was John, whose father was Henry, whose mother was Matilda the empress, whose mother was Matilda, queen of England, whose mother was Margaret, queen of Scotland, whose father was Edward, whose father was Edmund Ironside, who was the son of Ethelred, who was the son of Edgar, who was the son of Edmund, who was the son of Edward the Elder, who was the son of Alfred.”
In this manner the chronicler, who doubtless gave utterance to a common feeling among Englishmen, manages to drop out of view almost entirely the Norman dukes, who had overrun and subjugated the land for more than one hundred and fifty years, and whose yoke had been felt to be indeed an iron one. Among those sovereigns there had been some men of talent and prowess, and one or two of good and upright intentions; but the general character of their rule had been hard and despotic. “The people were oppressed; they rebelled, were subdued, and oppressed again...