A History of Charlemagne 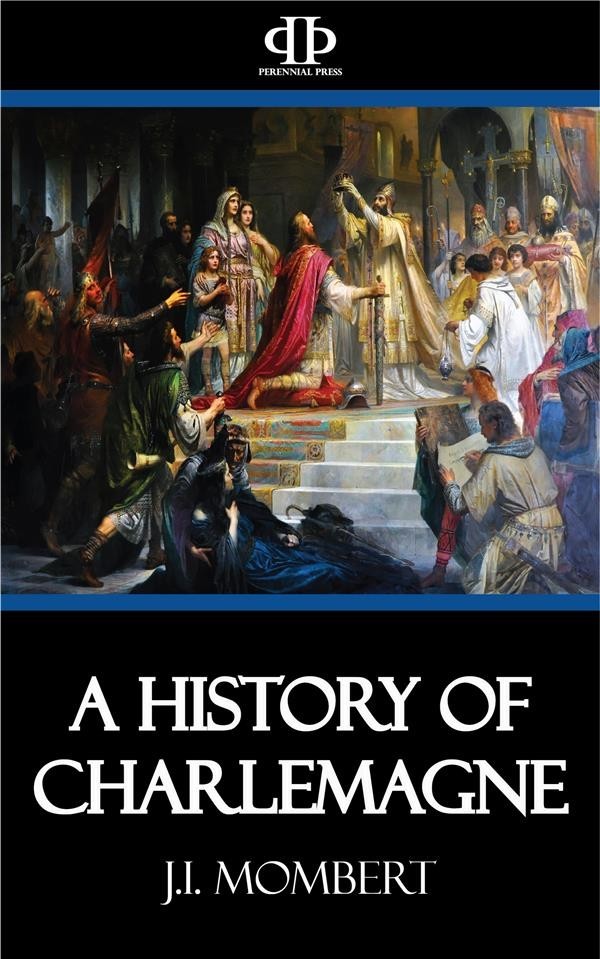 A History of Charlemagne

THE three grandest names of Carlovingian lineage are so closely connected, and so nearly contemporary, that the history of one of their number necessarily involves that of the others. For this reason a sketch of the memorable career of the first Charles, surnamed "the Hammer," may not be an inappropriate introduction to the life of his grandson, and namesake, called "the Great."

Pepin of Heristal, the father of Charles Martel, and conqueror of Testry, presided, for a period of twenty-seven years, with singular ability and energy over the affairs of the Frankish dominions in the capacities of duke of Austrasia, and mayor of the palace of Neustria. By his authority not less than four puppet-kings maintained a phantom royalty in Neustria and Burgundy. So abject was their estate that the annals of the period record events in such significant phrase as: "In such a year of the sovereignty of Pepin over Theoderic," and designate his reign as that of "Pepin with the kings subject to his rule."

His was unquestionably the master intellect of his age, which held in check the fierce nations encroaching upon Frankish territory in the East and the South, devised and enforced necessary and wholesome legislation, and befriended in powerful protection and liberal donations the Christian missionaries from England, Ireland, and Rome...