Alfred the Great and the Viking Invasions of Europe 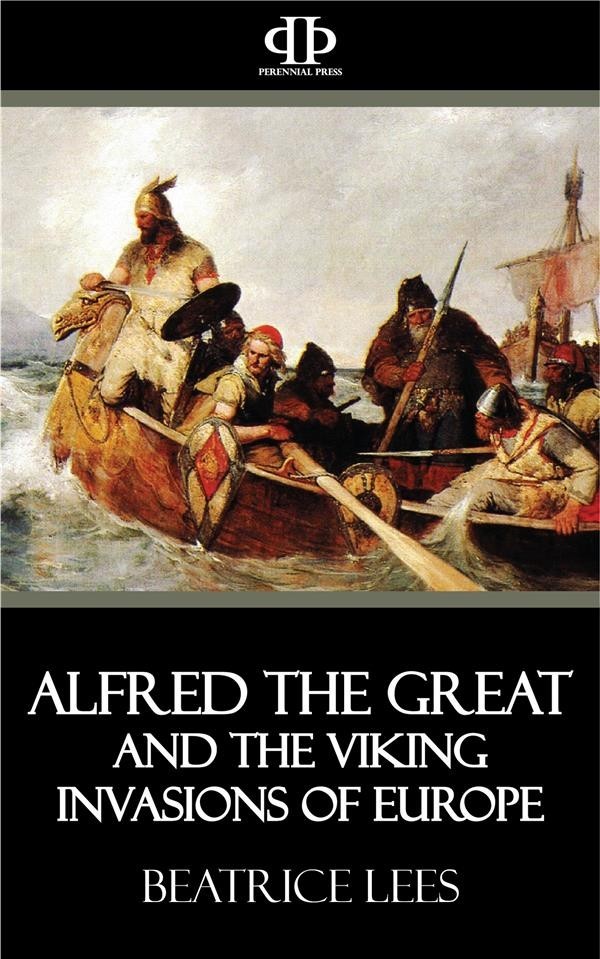 Alfred the Great and the Viking Invasions of Europe

"IN the year of our Lord's Incarnation 849 light rose out of darkness. Alfred, King of the English, was born in the royal 'vill' [villa regia] which is called Wanetinge [Wantage]." To later historians, as to the early chronicler who wrote these words, King Alfred has appeared as a phenomenon to be wondered at rather than to be understood, a lonely light shining in the midst of an impenetrable darkness.

The ninth century, the time of the break-up of the Empire of Charles the Great, and of the systematic plunder-raids of the Northmen, is by common consent included among the "Dark Ages” of mediæval history. Too near to the modern world for the dignity of the classic past, too far removed for the vivid interest of contemporary politics, it presents at first sight little but a dreary vista of civil wars and viking ravages in the realm of action, of childish credulity and gross superstition in the realm of thought. It falls between the heroic period of Charlemagne and the romantic era of the Crusades, before the great days of Empire and Papacy, of monasticism and feudalism, a barren waste of years, in which the figure of Alfred, the perfect king, stands out in brilliant relief against a shadowy background of barbaric ignorance and violence.

Yet when the shadows are faced they flee away, and the darkness grows luminous, a summer night full of vague promise and suggestion and the faint stirrings of life, haunted by memories of the day that is gone, and by dreams of the coming dawn...