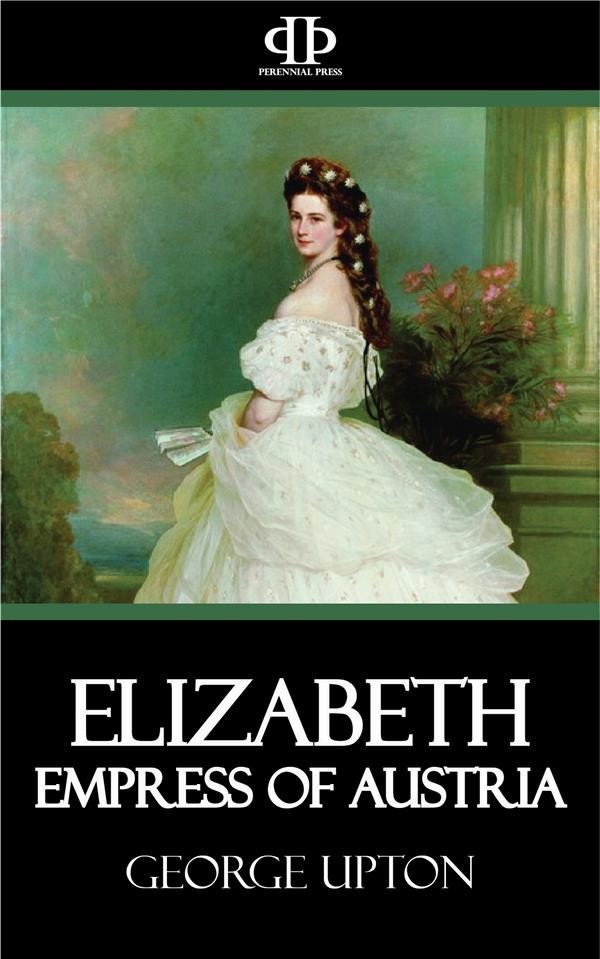 On the ninth of September, 1888, an unusual event occurred in the princely house of Wittelsbach. Maximilian Joseph, the head of the ducal line of Vorpfalz-Zweibrucken-Birkenfeld, and his wife Ludovica (Louise), daughter of King Maximilian First of Bavaria and his second wife, Caroline of Baden, celebrated on that day their diamond wedding, both bride and groom having been barely twenty years old at the time of their marriage.

Few princely couples have been closely connected with so many of the reigning families of Europe. Their eldest son, Ludwig Wilhelm, renounced the succession to wed an actress, Henrietta Mendel, who had received the title of Countess Wallersee. Helene, the eldest daughter, married the Hereditary Prince of Thurn and Taxis, and their daughter Louise, by her alliance with Frederick of Hohenzollern, formed new ties between the Wittelsbachs and the royal house of Prussia. The next daughter was Elizabeth of Austria-Hungary, whose son in his turn took for his bride the King of Belgium's daughter, Stephanie. After Elizabeth, in the family, came Karl Theodore, well known as an oculist, and, on his father's death, the head of the ducal line of Wittelsbach. He first married his cousin Sophie, daughter of King John of Saxony; the second and present wife is Marie Josepha, Princess of Portugal. Two other daughters, Marie and Mathilde, allied themselves with the younger branch of the Bourbons. Marie became the wife of King Francis Second of Naples and Mathilde married his half-brother, Count Louis of Trani. The youngest daughter, Sophie, was betrothed at one time to her cousin, King Ludwig Second of Bavaria, but afterwards married Duke Ferdinand d'Alenyon, nephew of Louis Philippe of France, while the youngest son, Max Emanuel, married Amelie of Saxe-Coburg and Gotha, thereby becoming connected by marriage with Prince Ferdinand of Bulgaria.

The Wittelsbachs have always been eccentric. Mental disorders have been common with them, and during the last century between twenty and thirty members of the family have died insane. Yet in spite of their peculiarities and eccentricities they have always been exceedingly popular with their subjects, as much for their personal charm as for their devotion to the happiness and welfare of their people. The annals of Bavaria have little to record of treason or conspiracy against the princes of the land, but tell much of the loyalty and sacrifices of life and property on the part of the people...