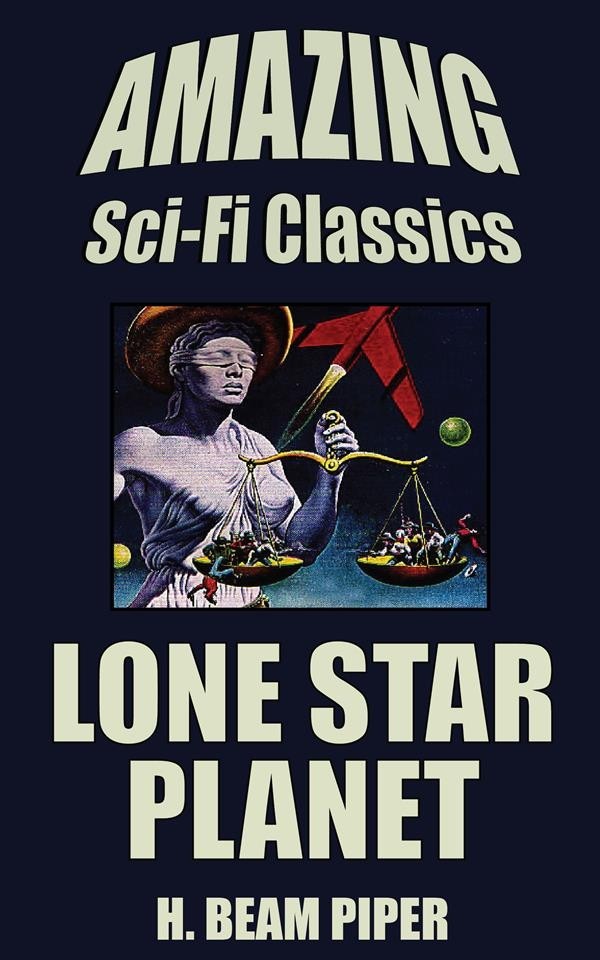 They started giving me the business as soon as I came through the door into the Secretary's outer office.
There was Ethel K'wang-Li, the Secretary's receptionist, at her desk. There was Courtlant Staynes, the assistant secretary to the Undersecretary for Economic Penetration, and Norman Gazarin, from Protocol, and Toby Lawder, from Humanoid Peoples' Affairs, and Raoul Chavier, and Hans Mannteufel, and Olga Reznik.
It was a wonder there weren't more of them watching the condemned man's march to the gibbet: the word that the Secretary had called me in must have gotten all over the Department since the offices had opened.
"Ah, Mr. Machiavelli, I presume," Ethel kicked off.
"Machiavelli, Junior." Olga picked up the ball. "At least, that's the way he signs it."
"God's gift to the Consular Service, and the Consular Service's gift to Policy Planning," Gazarin added.
"Take it easy, folks. These Hooligan Diplomats would as soon shoot you as look at you," Mannteufel warned.
"Be sure and tell the Secretary that your friends all want important posts in the Galactic Empire." Olga again.
"Well, I'm glad some of you could read it," I fired back. "Maybe even a few of you understood what it was all about."
"Don't worry, Silk," Gazarin told me. "Secretary Ghopal understands what it was all about. All too well, you'll find."
A buzzer sounded gently on Ethel K'wang-Li's desk. She snatched up the handphone and whispered into it. A deathly silence filled the room while she listened, whispered some more, then hung it up.
They were all staring at me.
"Secretary Ghopal is ready to see Mr. Stephen Silk," she said. "This way, please."
As I started across the room, Staynes began drumming on the top of the desk with his fingers, the slow reiterated rhythm to which a man marches to a military execution.
"A cigarette?" Lawder inquired tonelessly. "A glass of rum?"