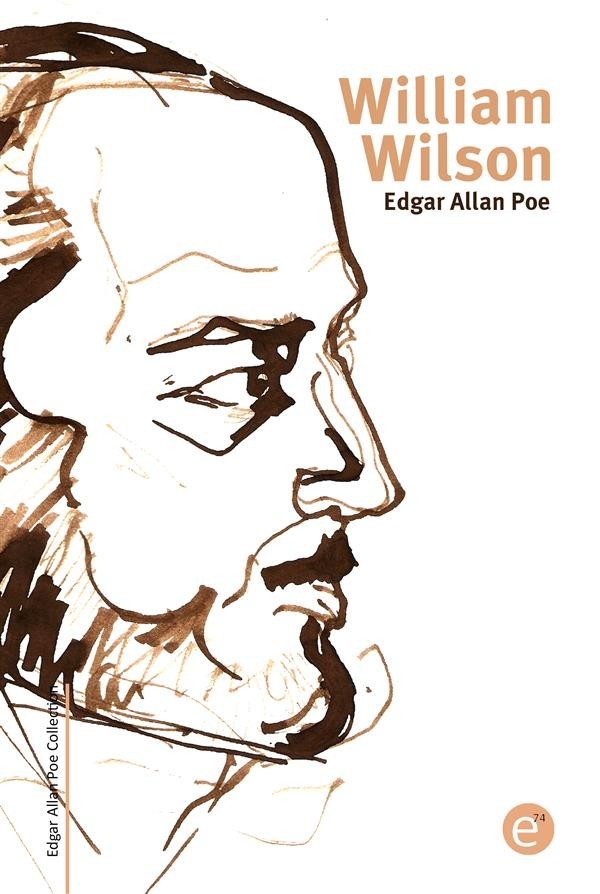 The story follows a man of "a noble descent" who calls himself William Wilson because, although denouncing his profligate past, he does not accept blame[dubious – discuss]for his actions, saying that "man was never thus [...] tempted before". After several paragraphs, the narration then segues into a description of Wilson's boyhood, which was spent in a school "in a misty-looking village of England". William meets another boy in his school who shared the same name, who had roughly the same appearance, and who was even born on exactly the same date (January 19, Poe's own birthday). William's name (he asserts that his actual name is only similar to "William Wilson") embarrasses him because it sounds "plebeian" or common, and he is irked that he must hear the name twice as much on account of the other William. The boy also dresses like William, walks like him, and even looks like him, but he could only speak in a whisper, he imitates that whisper exactly. He begins to give orders to William of an unspecified nature, which he refuses to obey, resenting the boy's "arrogance". One night he stole into the other William's bedroom and saw that the boy's face had suddenly become different. Upon seeing this, William left the academy immediately in horror, and in the same week, the other boy followed him. William eventually attends Eton and Oxford, gradually becoming more debauched and performing what he terms "mischief". For example, he stole from a man by cheating at cards. The other William appeared, his face covered, whispered a few words sufficient to alert others to William's behavior, and leaves with no others seeing his face. In his latest caper, he tries to seduce a married woman but the other William stops him at a ball in Rome; the enraged William drags his "unresisting" double—who was wearing identical clothes—into an antechamber, and stabs him fatally. After William does this, a large mirror suddenly seems to appear. Reflected at him, he sees "mine own image, but with features all pale and dabbled in blood": apparently the dead double, "but he spoke no longer in a whisper". The narrator feels as if he is pronouncing the words: "In me didst thou exist—and in my death, see [...] how utterly thou hast murdered thyself."