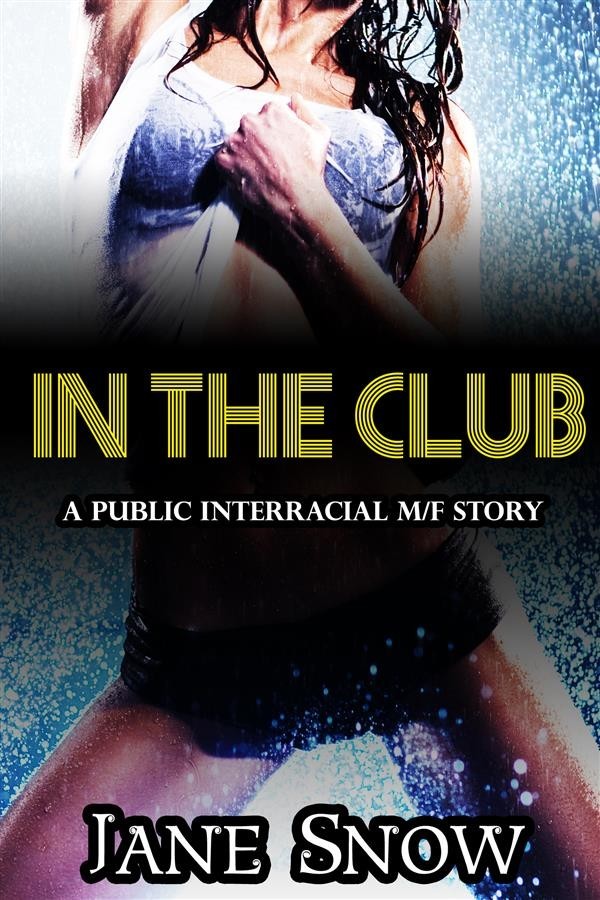 Allison is excited to check out a new bar with her boyfriend Mark. When she manages to get off work a bit sooner than she thought, she decides to surprise him and meet him at his apartment. Once she makes it to Mark's apartment, she hears two people laughing, one distinctively female. After knocking on his door, Mark opens the door with just a towel wrapped around his waist. Allison, feeling suspicious walks in and finds a black woman in his bed. Her ex had cheated on her and now her current boyfriend was cheating on her. She grits her teeth and leaves, calling her friend Tori. Tori has an idea, let off steam and join her at a club. When the two arrive at a new club they've never been to, they're hit on by Malcolm, a tall, muscular black man. Allison takes his offer to dance but in the dark dance floor, things get to get hot, real hot. Does she get more than what she bargained for as she dances into the night?