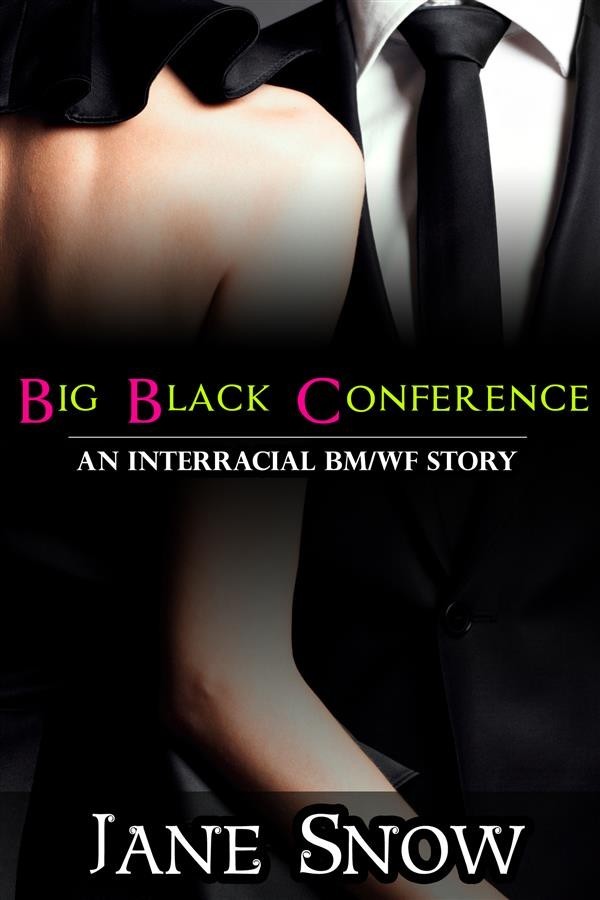 Allison is an auditor who has to travel to Dallas to attend a training conference that doesn't seem enticing at all. As she struggles to pull her luggage out of the bin, a tall, black beast of a man, Jamal, helps her out. She thanks him but loses track of him as her boss calls her up. She sighs as her boss keeps asking her about some questions being brought up by external auditors. While talking to her boss, she stops paying attention to where she's walking and runs right into Jamal. She quickly hangs up the phone and chats with the powerful black man and learns that he's actually an auditor as well, attending the exact same conference. The two decide to save their respective companies some money and share a cab. Once they reach the hotel, Jamal suggests grabbing dinner in an hour and Allison agrees. After eagerly waiting an hour, Allison heads to the elevators and gasps as Jamal steps out, wearing nothing but a tight, form fitting boxer briefs. She sees a suspiciously large rod next to his inner thigh and before she knows it, he's inviting her over to his room to wait while he changes. As Jamal begins to change, she sees his reflection in the mirror and her heart races as his boxer briefs go lower and lower... Does this training conference actually become an exciting big black conference for Allison?