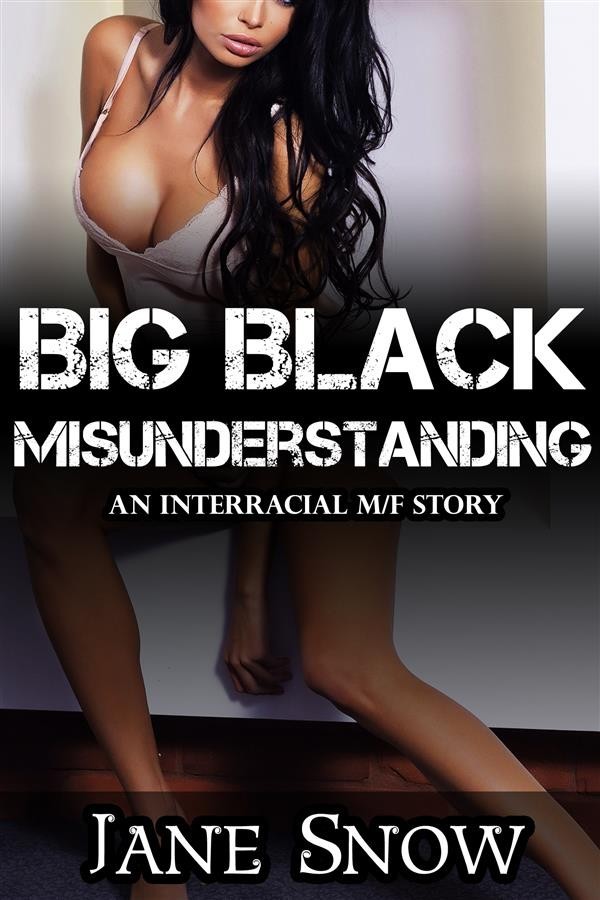 Michele is a New Jersey transplant from Wisconsin and has a bachelorette party she has to fly back to at home but she makes a stop to fill up her gas tank in a fairly shady part of town. As she waits for her car to be filled up, she sees an adult store nearby and decides to quickly get a gag gift for the bachelorette. After a quick flirting session with the gas pump attendant, a young built black man, she runs over to the adult store. After picking out an enormous gag gift, she heads back to her car and tosses the gift into her back seat. Unfortunately for her, the gift rolls out and the black gas attendant laughs, claiming he has a bigger tool. Michele is shocked by his blunt comment, but laughs it off. Before she drives out, he offers to give her the time of her life, unbelievable pleasures that only a black man can provide. Michele explains that it's a misunderstanding and the toy in the backseat is just a joke gift. As she begins to drive out of the gas station, she wonders if what he said was true. Can a man truly possess something so large between their leg? It has been quite a while since she broke up with her ex and her body did crave a man's touch... As she gets lost in her thoughts, she soon parks her car and the gas pump attendant walks by. Michele takes his offer and he points her over to a nearby motel. Will the young black stallion live up to his promises?