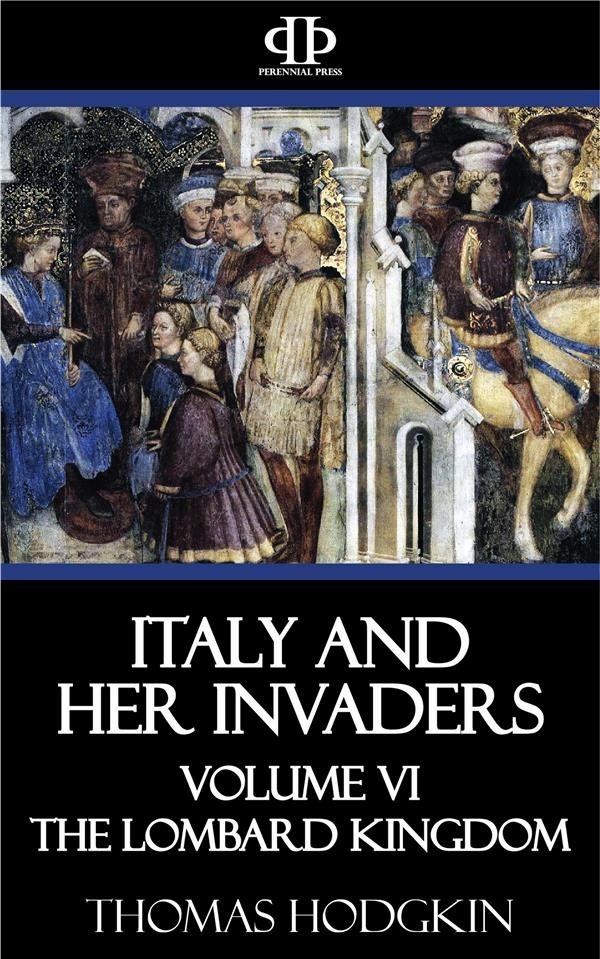 The century whose early years witnessed the death of Pope Gregory the Great, and the establishment of something like peaceful relations between the Empire and the Lombards in Italy, was one of a strangely mingled character. As far as Western Europe was concerned (perhaps we might say as far as the Aryan races were concerned) it was, on the whole, monotonous, uneventful, unimportant; but the changes wrought during its course in the regions of the East, the immense spiritual revolution which it witnessed among the Semitic peoples, and which has profoundly modified the condition of a quarter of the human race at the present day,—these characteristics entitle the seventh century to a place in the very foremost rank of the great epochs of the world’s history
Let us briefly survey the events which were happening in the rest of Europe and round the Mediterranean Sea during the hundred years which now lie before us.
In England, the great achievement of Gregory (the introduction of Christianity) was carried triumphantly forward. Edwin of Deira, in his youth the hunted outlaw, in his manhood the king of Northumbria, and the mightiest in all the land of Britain, wrought with brain and sword for the supremacy of the faith which he had learned from Paulinus. Benedict Biscop introduced into the barbarous land the architecture and the mosaics of Italy. The statesman-archbishop Wilfrid of York won for Rome that victory over the usages and teaching of Iona which even the memory of the saintly Aidan was unable long to postpone. When the century closed, the body of St. Cuthbert, monk and bishop, had been for thirteen years lying in its first resting place at Lindisfarne; and the chief herald of his fame, that Beda who was to be known by the title of Venerable, was still a young deacon of twenty-seven years of age. The great Northumbrian kingdom to which they both belonged, and of which the seventh century had beheld the glory, was already slowly falling into ruins...