The Mongols in Russia 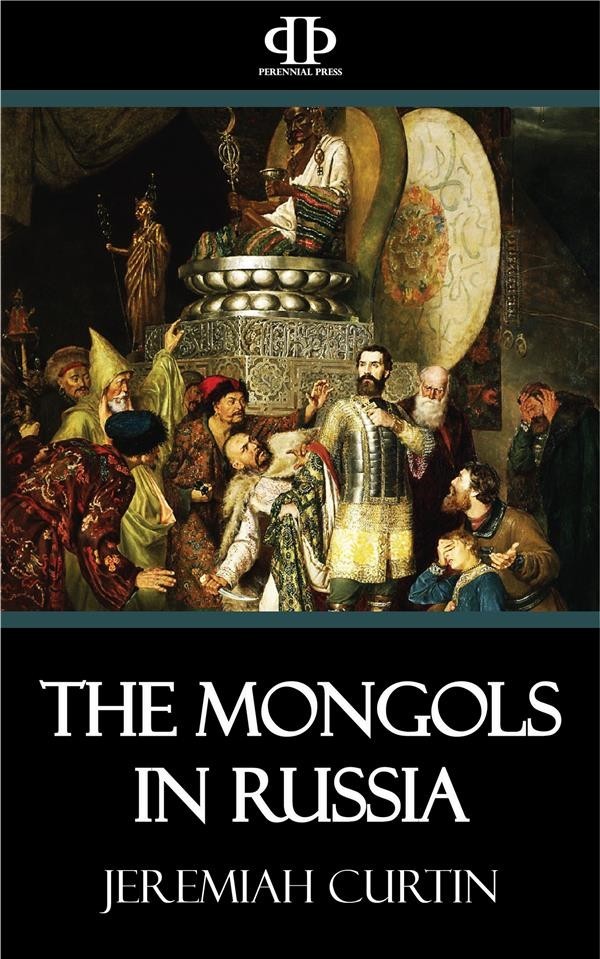 The Mongols in Russia

IN my history of the Mongols we have seen how Hulagu beguiled the Assassins and slaughtered them. We have seen also how he ended the Kalifat at Bagdad, showing no more regard for the heir of Mohammed than for the chief of those murderers who held that marvelous mountain-land south of the Caspian. The Kalif of Islam was trampled to death under horse-hoofs. The chief of the Assassins was treated with insult, endured for a time, and then slain like a wild beast.

We are now to consider an expedition planned at that Kurultai held during Ogotai's election, and see what was done by its leader, an expedition which ruined large portions of Europe as far as the Adriatic, and made Batu, the nephew of Jinghis Khan, supreme lord of them.

The Mongols retreated from all lands west of the Carpathians and confined themselves exclusively to that part of Europe which we know as Russia. The West was too narrow for them, too mountainous, too much diversified, and contained too little pastoral land. It had too much culture, and differed too greatly from that immense open region which stretches from the Dnieper, or more correctly from the Danube, to that vast ocean of water which was later called the Pacific.

This region is made up of those spaces lying north of the Great Wall of China, that largest fence ever reared by man to ward off an enemy, and farther west by the greatest barrier raised upon earth through creation, and also used by man as a line of defense, a fortress of refuge, that unique mountain system extending from Eastern China to Persia, and then, with a break, to the Caspian. From the Caspian westward the immense space is bounded by the Caucasus and the Black Seat till it reaches the Danube and the mountains just north of that river...