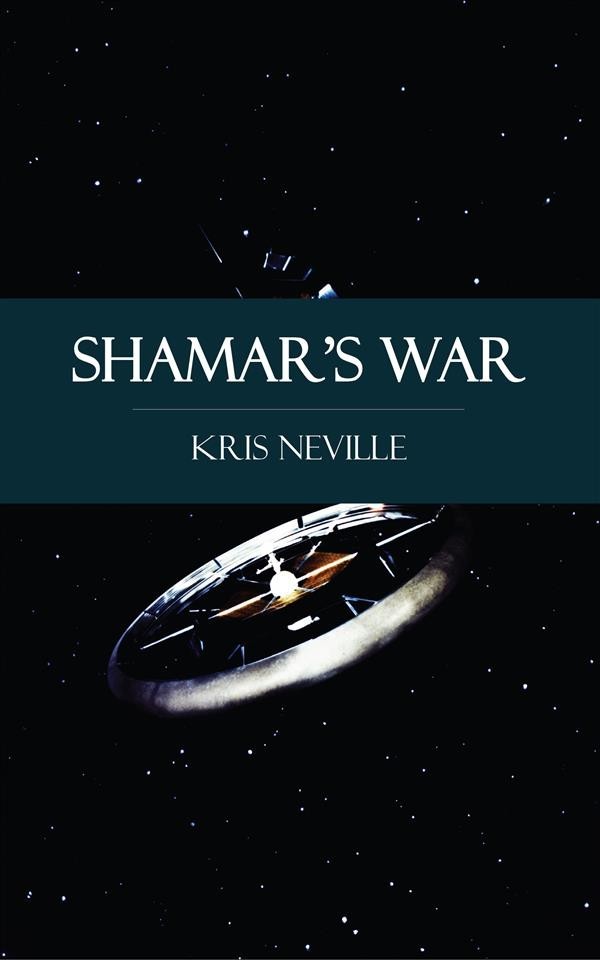 The year was 2346, and Earth, at the time, was a political democracy.
The population was ruled by the Over-Council and, in order of decreasing importance, by Councils, and Local Councils. Each was composed of representatives duly apportioned by popular vote between the two contending parties. Executive direction was provided by a variety of Secretaries, selected by vote of the appropriate Councils. An independent Judiciary upheld the laws.
A unified Earth sent colonists to the stars. Back came strange tales and improbable animals.
Back, too, came word of a burgeoning technological civilization on the planet Itra, peopled by entirely humanoid aliens.
Earth felt it would be wise for Itra to join in a Galactic Federation and accordingly, submitted the terms of such a mutually advantageous agreement.
The Itraians declined....