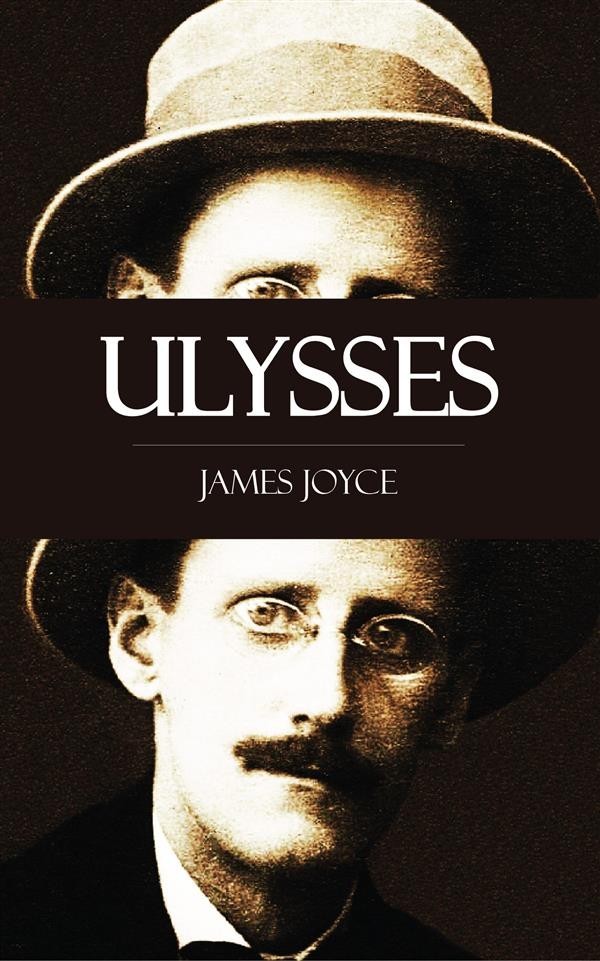 Ulysses chronicles the peripatetic appointments and encounters of Leopold Bloom in Dublin in the course of an ordinary day, 16 June 1904. Ulysses is the Latinised name of Odysseus, the hero of Homer's epic poem Odyssey, and the novel establishes a series of parallels between the poem and the novel, with structural correspondences between the characters and experiences of Leopold Bloom and Odysseus, Molly Bloom and Penelope, and Stephen Dedalus and Telemachus, in addition to events and themes of the early twentieth century context of modernism, Dublin, and Ireland's relationship to Britain.