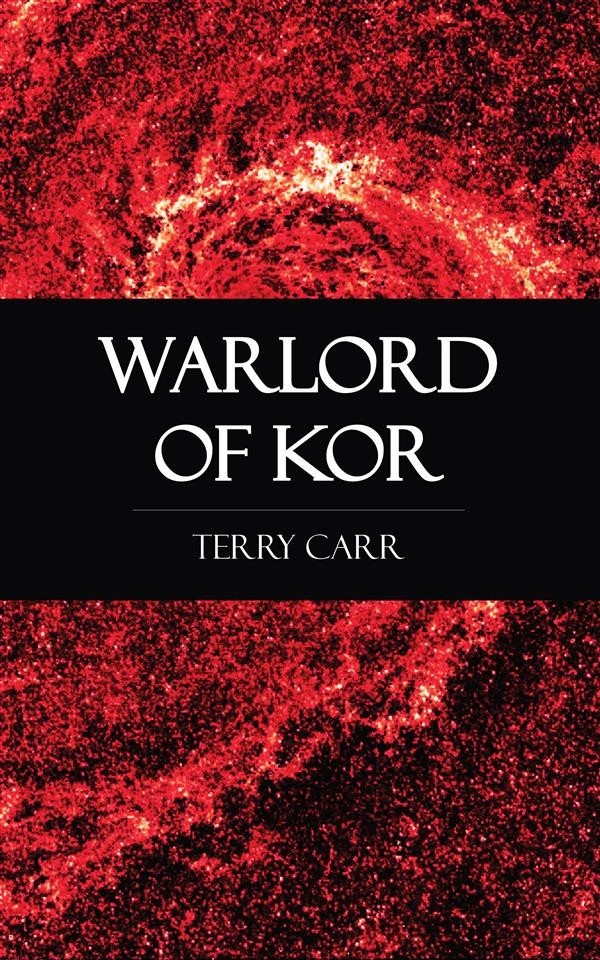 GOD, MACHINE—OR LISTENING POST FOR OUTSIDERS?
Horng sat opposite the tiny, fragile creature who held a microphone, its wires attached to an interpreting machine. He blinked his huge eyes slowly, his stiff mouth fumblingly forming words of a language his race had not used for thirty thousand years. “Kor was … is … God … Knowledge.” He had tried to convey this to the small creatures who had invaded his world, but they did not heed. Their ill-equipped brains were trying futilely to comprehend the ancient race memory of his people. Now they would attempt further to discover the forbidden directives of Kor. Horng remembered, somewhere far back in the fossil layers of his thoughts, a warning. They must be stopped! If he had to, he would stamp out these creatures who were called “humans.”