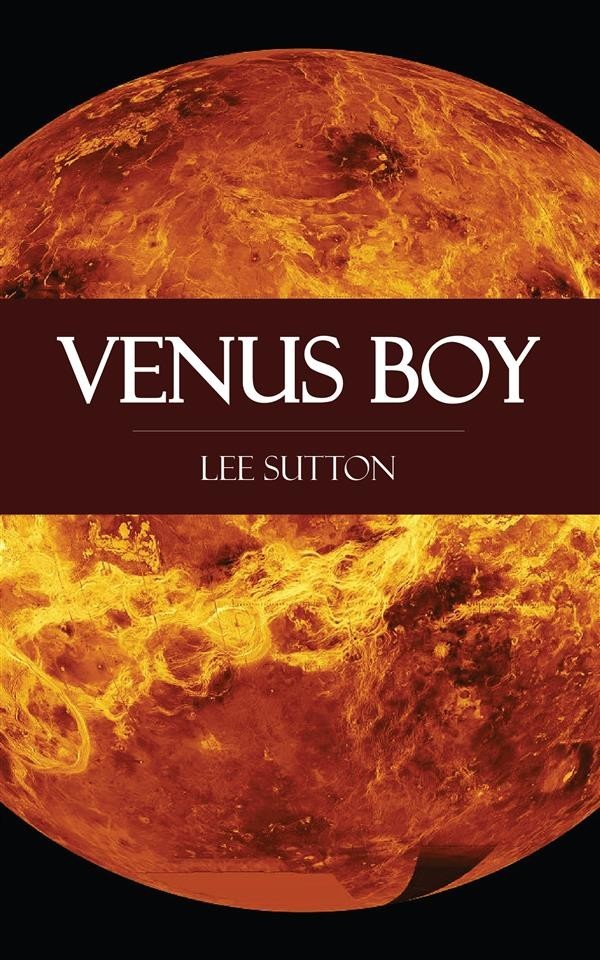 A Hero of Venus If you ever make a trip to the green planet of Venus, the first thing you'll see will be the fifty-foot high statue of Venus' greatest hero. It stands on the very top of towering New Plymouth Rock at the edge of the old colony of New Plymouth. Even from the rocket cradle, anyone can tell that the statue is of a twelve-year-old boy smiling up at the Venusian jewel bear perched on his shoulder. Cut into the huge rock below the statue are the words, "Virgil Dare (Johnny) Watson
And the Marva, Baba.
May their Friendship Endure!"
Virgil Dare Watson, called Johnny by his friends, was the first human being born on Venus. He was named after Virginia Dare, the first pioneer child born in North America, and for a long time he was the only child on all Venus. And that would have been a lonely thing to be if it had not been for Baba. Baba, the bear, was not only Johnny's pet, but his best friend, too, and the only one who knew about his three secrets.
Because of these secrets, Johnny got himself, his jewel bear, Baba, and the whole colony of New Plymouth into desperate trouble. And because of these secrets, he also became a hero worthy of a statue—Venus' greatest hero...