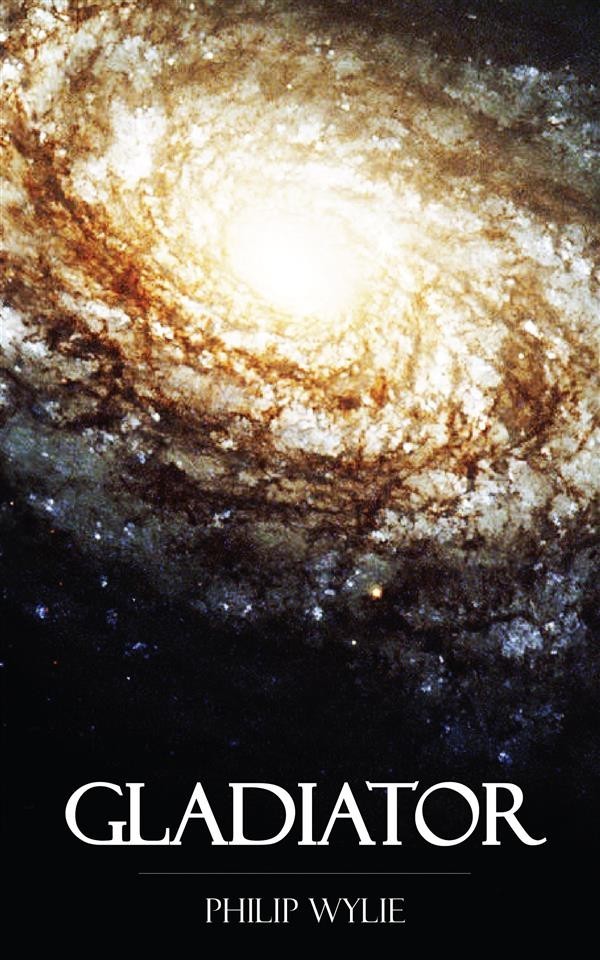 Once upon a time in Colorado lived a man named Abednego Danner and his wife, Matilda. Abednego Danner was a professor of biology in a small college in the town of Indian Creek. He was a spindling wisp of a man, with a nature drawn well into itself by the assaults of the world and particularly of the grim Mrs. Danner, who understood nothing and undertook all. Nevertheless these two lived modestly in a frame house on the hem of Indian Creek and they appeared to be a settled and peaceful couple.
The chief obstacle to Mrs. Danner's placid dominion of her hearth was Professor Danner's laboratory, which occupied a room on the first floor of the house. It was the one impregnable redoubt in her domestic stronghold. Neither threat nor entreaty would drive him and what she termed his "stinking, unchristian, unhealthy dinguses" from that room. After he had lectured vaguely to his classes on the structure of the Paramecium caudatum and the law discovered by Mendel, he would shut the door behind himself, and all the fury of the stalwart, black-haired woman could not drive him out until his own obscure ends were served.
It never occurred to Professor Danner that he was a great man or a genius. His alarm at such a notion would have been pathetic. He was so fascinated by the trend of his thoughts and experiments, in fact, that he scarcely realized by what degrees he had outstripped a world that wore picture hats, hobble skirts, and straps beneath its trouser legs. However, as the century turned and the fashions changed, he was carried further from them, which was just as well...