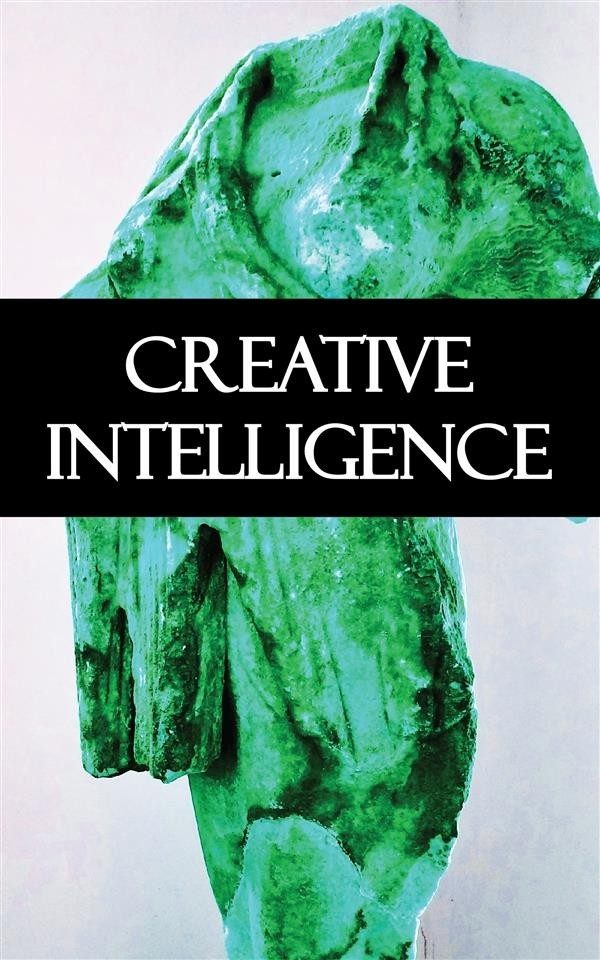 The Essays which follow represent an attempt at intellectual coöperation. No effort has been made, however, to attain unanimity of belief nor to proffer a platform of "planks" on which there is agreement. The consensus represented lies primarily in outlook, in conviction of what is most likely to be fruitful in method of approach. As the title page suggests, the volume presents a unity in attitude rather than a uniformity in results. Consequently each writer is definitively responsible only for his own essay. The reader will note that the Essays endeavor to embody the common attitude in application to specific fields of inquiry which have been historically associated with philosophy rather than as a thing by itself. Beginning with philosophy itself, subsequent contributions discuss its application to logic, to mathematics, to physical science, to psychology, to ethics, to economics, and then again to philosophy itself in conjunction with esthetics and religion. The reader will probably find that the significant points of agreement have to do with the ideas of the genuineness of the future, of intelligence as the organ for determining the quality of that future so far as it can come within human control, and of a courageously inventive individual as the bearer of a creatively employed mind. While all the essays are new in the form in which they are now published, various contributors make their acknowledgments to the editors of the Philosophical Review, the Psychological Review, and the Journal of Philosophy, Psychology and Scientific Methods for use of material which first made its appearance in the pages of these journals.