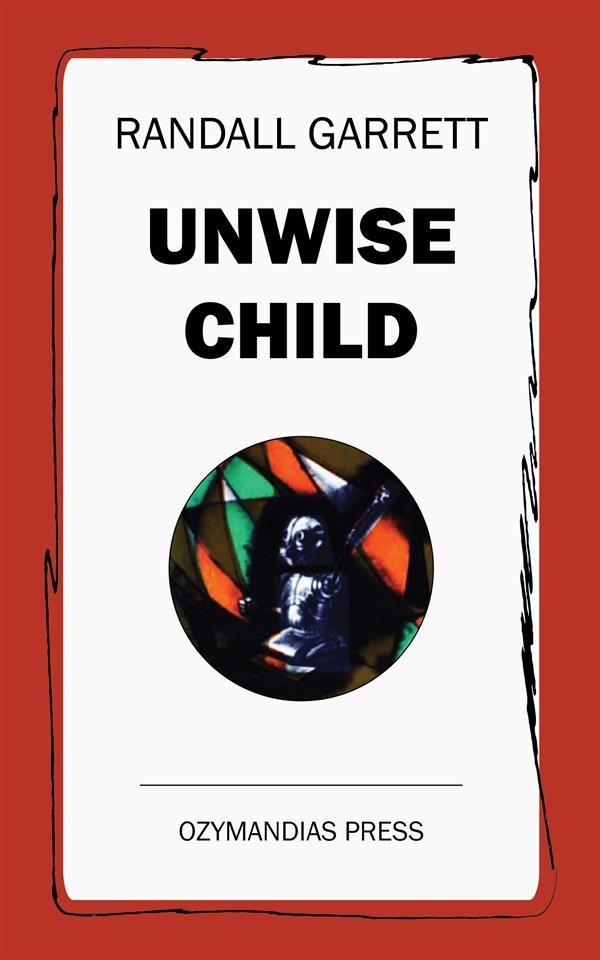 When a super-robot named Snookums discovers how to build his own superbombs, it becomes obvious that Earth is by no means the safest place for him to be. And so Dr. Fitzhugh, his designer, and Leda Crannon, a child psychologist acting as Snookums’ nursemaid, agree to set up Operation Brainchild, a plan to transport the robot to a far distant planet.
Mike the Angel—M. R. Gabriel, Power Design—has devised the power plant that is to propel the space ship Branchell to its secret destination, complete with its unusual cargo. And, as a reserve officer in the Space Patrol, Mike is a logical replacement for the craft’s unavoidably detained engineering officer.
But once into space, the Branchell becomes the scene of some frightening events—the medical officer is murdered, and Snookums appears to be the culprit. Mike the Angel indulges himself in a bit of sleuthing, and the facts he turns up lead to a most unusual climax.