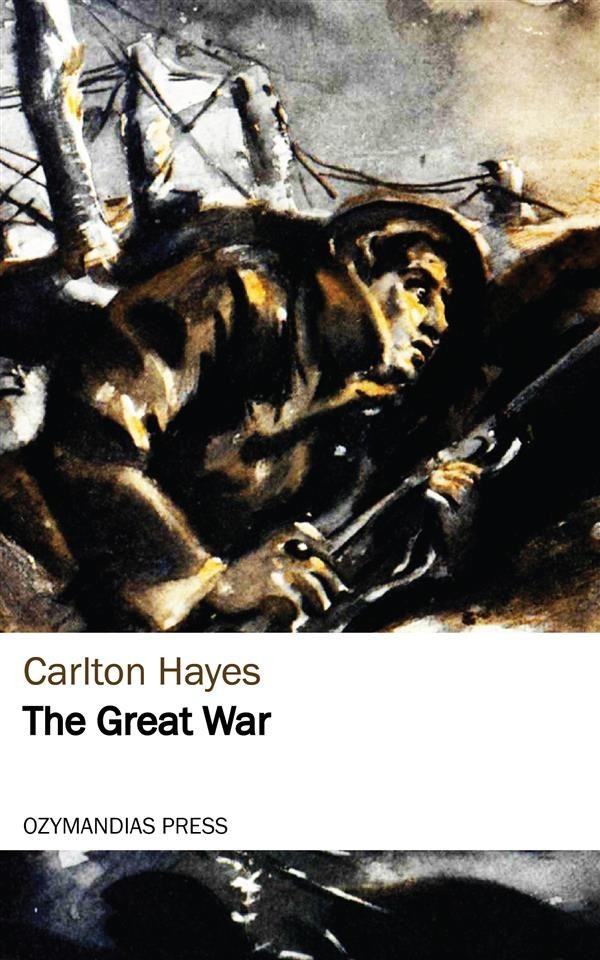 SELF-INTEREST was the dominant note of the years immediately preceding the outbreak of the Great War. In economics and in politics, among individuals, social classes, and nations, flourished a self-interest that tended more and more to degenerate into mere cynical selfishness. Pseudo-scientists there were to justify the tendency as part of an inevitable "struggle for existence" and to extol it as assuring the "survival of the fittest."
Economic circumstances had provided the setting for the dogma of self-interest. The latest age in world history had been the age of steam and electricity, of the factory and the workshop, of the locomotive, the steamship, and the automobile. It had been the age of big competitive business. Between the capitalists of the new era had developed the keenest rivalry in exploiting machinery, mines, raw materials, and even human beings, with a view to securing the largest share of the world's riches and the world's prestige. It was a race of the strong, and "the devil take the hindmost."
Competition in big business gave manners and tone to the whole age. It inspired a multitude of mankind to emulate the "captains of industry." It furnished the starting-point and the main impulse for the development of the doctrines of Socialists and of Anarchists and of all those who laid stress upon "class consciousness" and "class struggle." It even served to set farmers against manufacturers and to pit "producers" against "consumers." To secure power and thereby to obtain wealth, or to secure wealth and thereby to obtain power, became the more or less conscious end and aim of individuals and of whole classes...