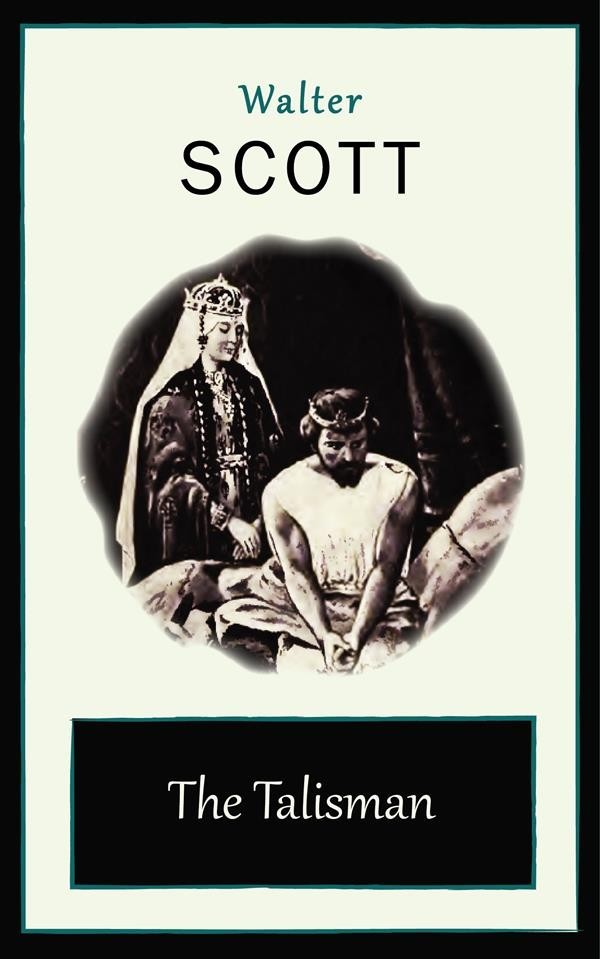 The Talisman is Sir Walter Scott's tale of the Crusades -- a tale of chivalry, of violence, of virtue, romance, and deceit. In Scott's own words: ...the warlike character of Richard I, wild and generous, a pattern of chivalry, with all its extravagant virtues, and its no less absurd errors, was opposed to that of Saladin, in which the Christian and English monarch showed all the cruelty and violence of an Eastern sultan, and Saladin, on the other hand, displayed the deep policy and prudence of a European sovereign, whilst each contended which should excel the other in the knightly qualities of bravery and generosity. This singular contrast afforded, as the author conceived, materials for a work of fiction possessing peculiar interest.