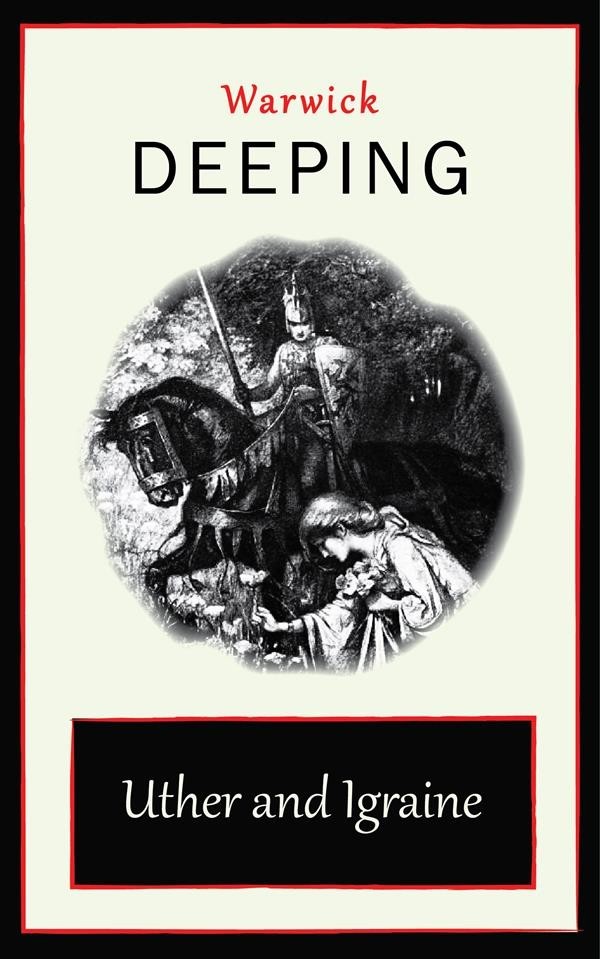 Beneath the dark cornices of a thicket of wind-stunted pines stood a small company of women looking out into the hastening night. The half light of evening lay over the scene, rolling wood and valley into a misty mass, while the horizon stood curbed by a belt of imminent clouds. In the western vault, a vast rent in the wall of grey gave out a blaze of transient gold that slanted like a spear-shaft to a sullen sea.
A wind cried restlessly amid the trees, gusty at intervals, but tuning its mood to a desolate and constant moan. There was an expression of despair on the face of the west. The woods were full of a vague woe, and of troubled breathing. The trees seemed to sway to one another, to fling strange words with a tossing of hair, and outstretched hands. The furze in the valley—swept and harrowed—undulated like a green lagoon.
The women upon the hill were garbed after the fashion of grey nuns. Their gowns stood out blankly against the ascetic trunks of the pines. They were huddled together in a group, like sheep under a thorn hedge when storms threaten. The dark ovals of their hoods were turned towards the south, where the white patch of a sail showed vaguely through the gathering grey.
Between the hill and the cliffs lay a valley, threaded by a meagre stream, that quavered through pastures. A mist hung there despite the wind. Folded by a circle of oaks rose the grey walls of an ecclesiastical building of no inconsiderable size, while the mournful clangour of a bell came up upon the wind, with a vague sound as of voices chanting. Valley, stream, and abbey were rapidly melting into the indefinite background of the night.
Suddenly a snarling murmur seemed to swell the plaining of the bell. A dark mass that was moving through the meadows beneath like a herd of kine broke into a fringe of hurrying specks that dissolved into the shadows of the circle of oaks. The bell still continued to toll, while the women beneath the pines shivered and drew closer together as though for warmth and comfort. There was not one among them who had not grasped the full significance of the sinister sound that had come to them from the valley. A novice, taller than her sisters, stood forward from the group, as though eager to catch the first evidence of the deed that was to be done on that drear evening. She held up a hand to those behind her, in mute appeal to them to listen. The bell had ceased pulsing. In its stead sounded a faint eerie whimper, an occasional shrill cry that seemed to leap out of silence like a bubble from a pool where death has been...