The Lances of Lynwood 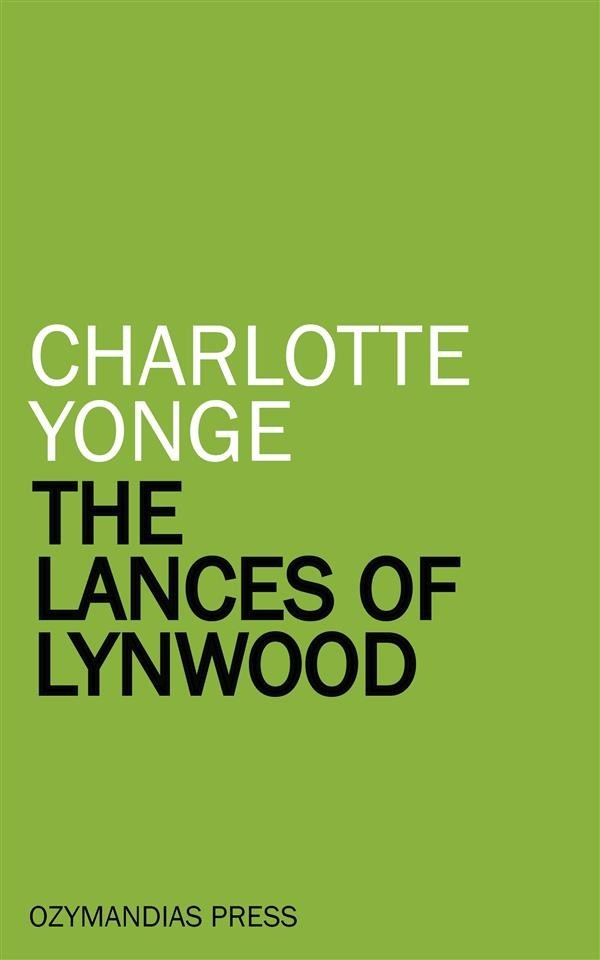 The Lances of Lynwood

For an explanation of the allusions in the present Tale, scarcely any Notes are necessary, save a reference to the bewitching Chronicle of Froissart; and we cannot but hope that our sketch may serve as an inducement to some young readers to make acquaintance with the delectable old Canon for themselves, undeterred by the size of his tomes.
The story of Orthon is almost verbally copied from him, and bears a curious resemblance to various German legends—such as that of "Heinzelman," to be found in Keightley's "Fairy Mythology," and to "Teague of the Lea," as related in Croker's "Irish Fairy Legends."
The old French "Vie de Bertrand du Guesclin" has likewise been drawn upon for materials, and would have supplied much more of great interest, such as Enrique of Trastamare's arrival in the disguise of a palmer, to consult with him during his captivity at Bordeaux, and many most curious anecdotes of his early childhood and youth.
To Breton tradition, his excellent wife Epiphanie Raguenel owes her title of Tiphaine la fee, meaning that she was endowed with magic power, which enabled her to predict what would be lucky or unlucky days for her husband. His disregard of them was thought to have twice cost him the loss of a battle.
We must apologize for having made Henry of Lancaster a year or two older than is warranted by the date of his birth.