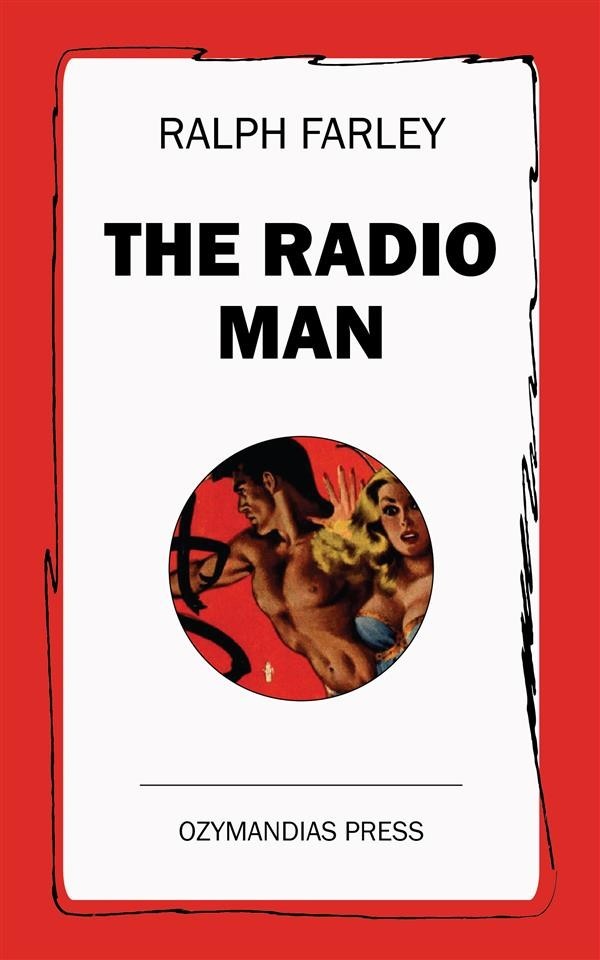 When Myles Cabot accidentally transmitted himself to the planet Venus, he found himself naked and bewildered on a mystery world where every unguarded minute might mean a horrible death. Man-eating plants, tiger-sized spiders, and dictatorial ant-men kept Myles on the run until he discovered the secret of the land—that humanity was a slave-race and that the monster ants were the real rulers of the world! But Cabot was resourceful, and when his new found love, the Kewpie-doll princess Lilla, called for help, the ant-men learned what an angry Earthman can do. THE RADIO MAN is a science-fiction adventure packed with the excitement of an Edgar Rice Burroughs, and the science-vision of an H. G. Wells. You won’t be able to put it down once you start it.