The Foundation of the Ottoman Empire 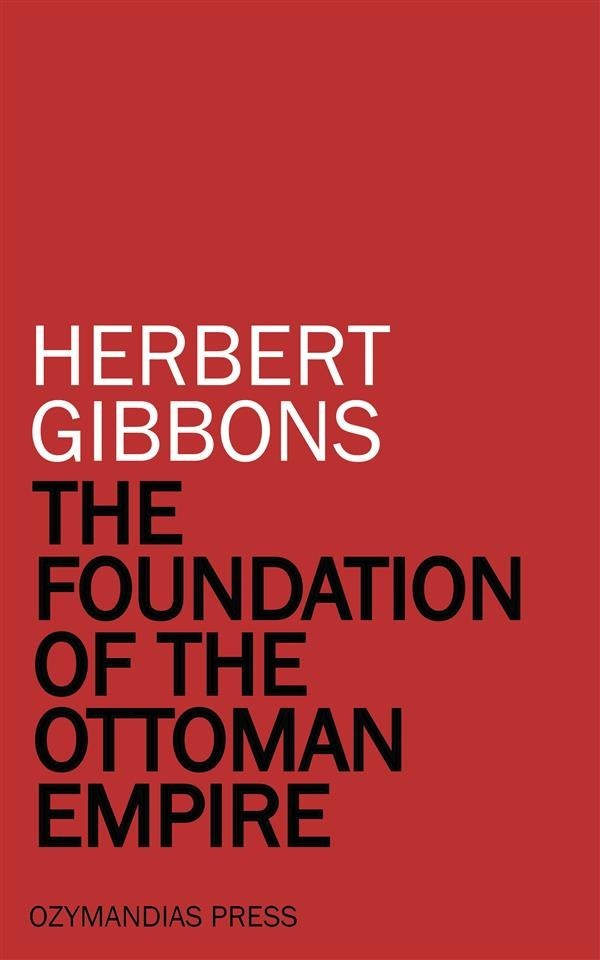 The Foundation of the Ottoman Empire

The traveller who desires to penetrate Asia Minor by railway may start either from Smyrna or from Constantinople. The Constantinople terminus of the Anatolian Rail­way is at Haïdar Pasha, on the Asiatic shore, where the Bosphorus opens into the Sea of Marmora. Three hours along the Gulf of Ismidt, past the Princes’ Islands, brings one to Ismidt, the ancient Nicomedia, eastern capital of the Roman Empire under Diocletian. It is at the very end of the gulf. From Ismidt, the railway crosses a fertile plain, coasts the western shore of Lake Sabandja, and enters the valley of the Sangarius as far as Lefké. Here it turns southward, and mounts rapidly the course of the Kara Su, a tributary of the Sangarius, through the picturesque town of Biledjik, to a plateau, at the north-western end of which is Eski Sheïr, seven hours distant from Ismidt. Eski Sheïr is the ancient Dorylaeum. It was here that Godfrey de Bouillon in 1097 won from the Turks the victory that opened for his Crusaders the way through Asia Minor.
From Eski Sheïr there are two railway lines. One, running eastward, has its terminus at Angora, the ancient Ancyra, after thirteen hours of rather slow running. The other, the main line, runs south to Afion Kara Hissar, where the line from Smyrna joins it, and then south-west to Konia, the ancient Iconium, which is the western terminus of the new Bagdad Railway. The time from Eski Sheïr to Konia is fifteen hours.
From Lefké or from Mekedjé, near the junction of the Kara Su and the Sangarius, one can drive in four hours west to Isnik (ancient Nicaea), or in twelve hours to Brusa, which lies at the foot of Keshish Dagh (Mount Olympus). Between Lefké and Eski Sheïr, where the railway begins to mount above the river-bed of the Kara Su, is Biledjik. Between Eski Sheïr and Biledjik is Sugut. West from Eski Sheïr, six hours on horse across one low mountain range, lies Inocnu. South from Eski Sheïr, a day by carriage, is Kutayia. There is a short branch line of the Anatolian Railway to Kutayia from Alayund, two and a half hours beyond Eski Sheïr on the way to Konia.
If one will read the above paragraphs with a map before him, he will readily see that this country, the extreme north-western corner of Asia Minor, corresponds roughly to the borderland between the Roman provinces of Phrygia Epictetus and Bithynia, and is near to Constantinople. Eski Sheïr, Sugut, and Biledjik are close to Brusa, Nicaea, and Nicomedia. Owing to the convenient waterways furnished by the Gulfs of Mudania and Ismidt, Brusa, Nicaea, and Nicomedia have always been within a day’s sail of Constantinople, even in the periods of primitive navigation. From the hills behind Eski Sheïr, Mount Olympus is the commanding landmark of the western horizon. From Constantinople, Mount Olympus is easily distinguishable even in dull weather.
It was this country, adjacent to Constantinople, and separated from the rest of Asia Minor by rugged mountain ranges and the dreary, treeless plateau stretching eastward towards the Salt Desert, which gave birth to the people who, a century after their appearance, were to inherit the Byzantine Empire and to place their sovereigns upon the throne of the Caesars...