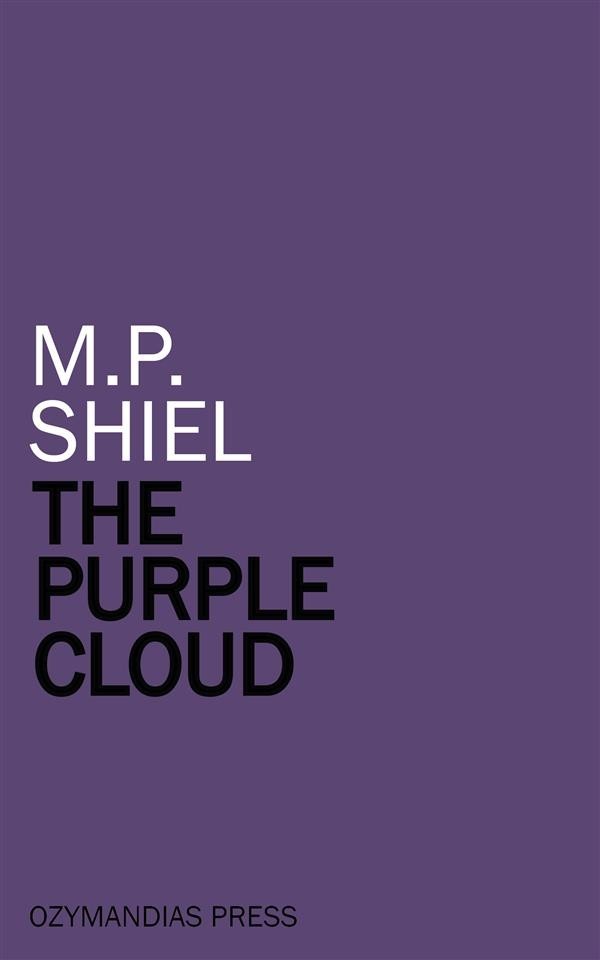 "If now a swell from the Deep has swept over this planetary ship of earth, and I, who alone chanced to find myself in the furthest stern, as the sole survivor of her crew . . . What then, my God, shall I do?"The Purple Cloud is widely hailed as a masterpiece of science fiction and one of the best "last man" novels ever written. A deadly purple vapor passes over the world and annihilates all living creatures except one man, Adam Jeffson. He embarks on an epic journey across a silent and devastated planet, an apocalyptic Robinson Crusoe putting together the semblance of a normal life from the flotsam and jetsam of his former existence. As he descends into madness over the years, he becomes increasingly aware that his survival was no accident and that his destiny—and the fate of the human race—are part of a profound, cosmological plan.