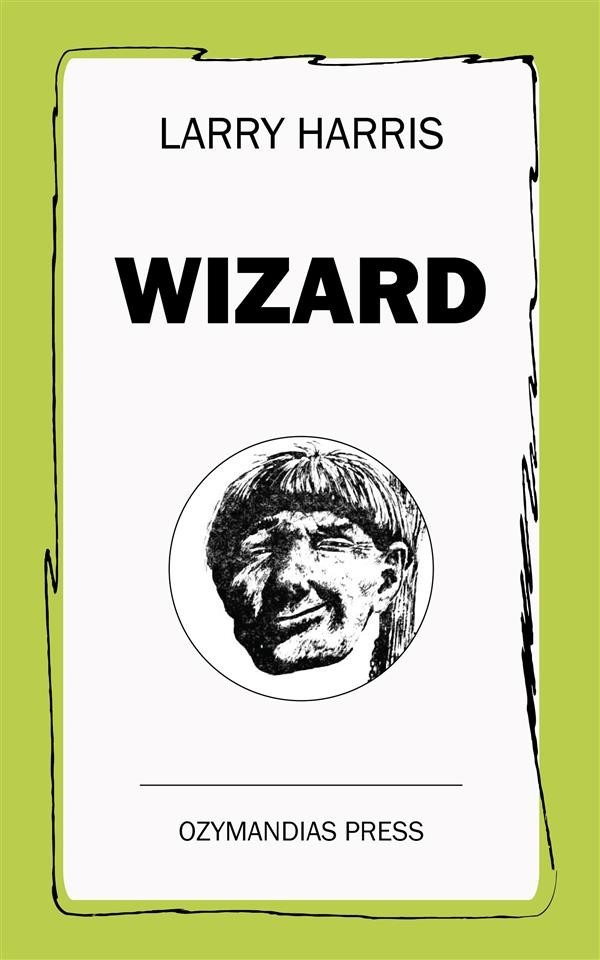 Although the Masquerade itself, as a necessary protection against non-telepaths, was not fully formulated until the late years of the Seventeenth Century, groups of telepaths-in-hiding existed long before that date. Whether such groups were the results of natural mutations, or whether they came into being due to some other cause, has not yet been fully determined, but that a group did exist in the district of Offenburg, in what is now Prussia, we are quite sure. The activities of the group appear to have begun, approximately, in the year 1594, but it was not until eleven years after that date that they achieved a signal triumph, the first and perhaps the last of its kind until the dissolution of the Masquerade in 2103.
—Excerpt from "A Short History of the Masquerade," by A. Milge, Crystal 704-54-368, Produced 2440.