The Port of Peril 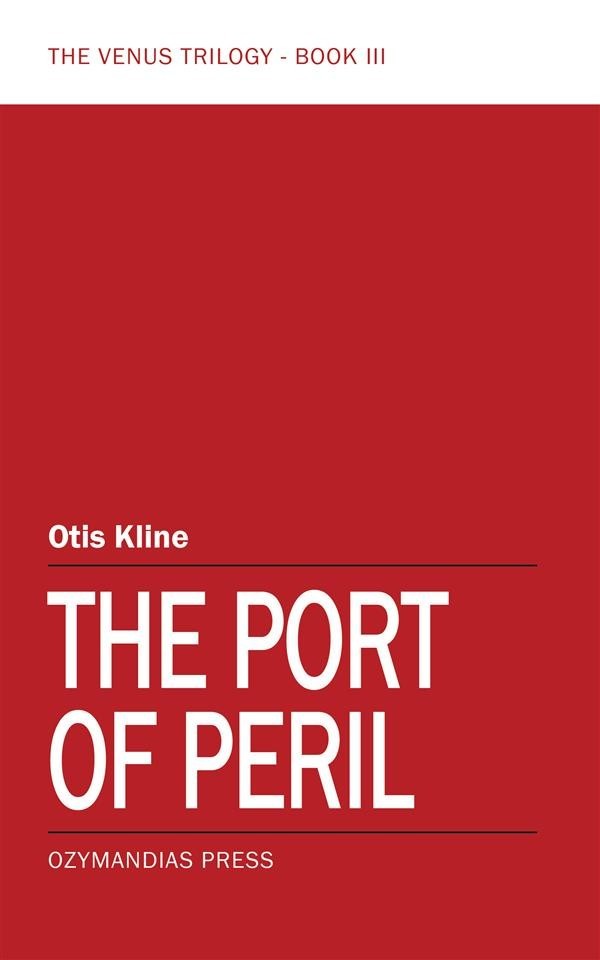 The Port of Peril

When Vernia, empress of Reabon, mightiest land of all Venus, was kidnapped by the strange marauders of the sea, it presented the Earthman, Robert Grandon, with his greatest challenge. On a world replete with terrifying beasts and unearthly antagonists, Grandon had already achieved fame for his swordplay and courage, but the search for Vernia would take him against foes beyond all he had previously encountered. THE PORT OF PERIL, Otis Adelbert Kline's concluding novel of Venusian adventure, amply demonstrates his high skill with fast-action science-fiction.