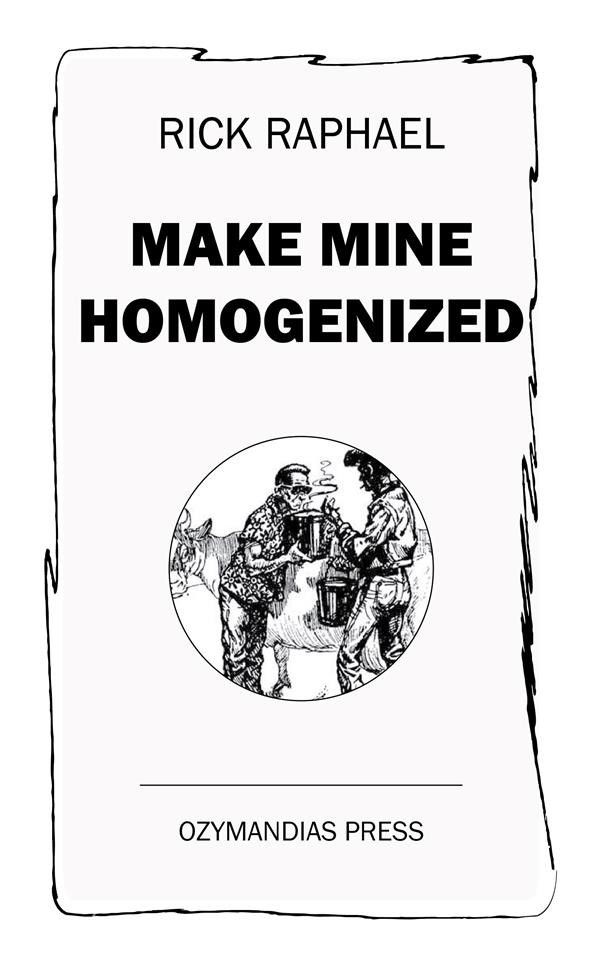 “SHOO," Hetty Thompson cried, waving her battered old felt hat at the clucking cluster of hens eddying around her legs as she plowed through the flock towards the chicken house. "Scat. You, Solomon," she called out, directing her words at the bobbing comb of the big rooster strutting at the edge of the mob. "Don't just stand there like a satisfied cowhand after a night in Reno. Get these noisy females outta my way." She batted at the hens and they scattered with angry squawks of protest.
Hetty paused in the doorway of the chicken house to allow her eyes to become accustomed to the cool gloom after the bright glare of the ranch yard. She could feel the first trickles of sweat forming under the man's shirt she was wearing as the hot, early morning Nevada sun beat down on her back in the doorway.
Moving carefully but quickly through the nests, she reached and groped for the eggs she knew would be found in the scattered straw. As she placed each find carefully in the bucket she carried, her lips moved in a soundless count. When she had finished, she straightened up and left the chicken house, her face reflecting minor irritation.
Again the hens swirled about her, hoping for the handfuls of cracked corn she usually tossed to them. On the other side of the yard Solomon stepped majestically along the edge of the vegetable garden, never crossing the hoed line separating garden from yard.
"You'd better stay over there, you no-account Lothario," Hetty growled. "Five eggs short this morning and all you do is act like you were just the business agent for this bunch of fugitives from a dumpling pot." Solomon cocked his head and stared Hetty down. She paused at the foot of the backporch steps and threw the rooster a final remark. "You don't do any better than this you're liable to wind up in that pot yourself." Solomon gave a scornful cluck. "Better still, I'll get me a young rooster in here and take over your job." Solomon let out a squawk and took out at a dead run, herding three hens before him towards the chicken house.
With a satisfied smile of triumph, Hetty climbed the steps and crossed to the kitchen door. She turned and looked back across the yard towards the barn and corrals.