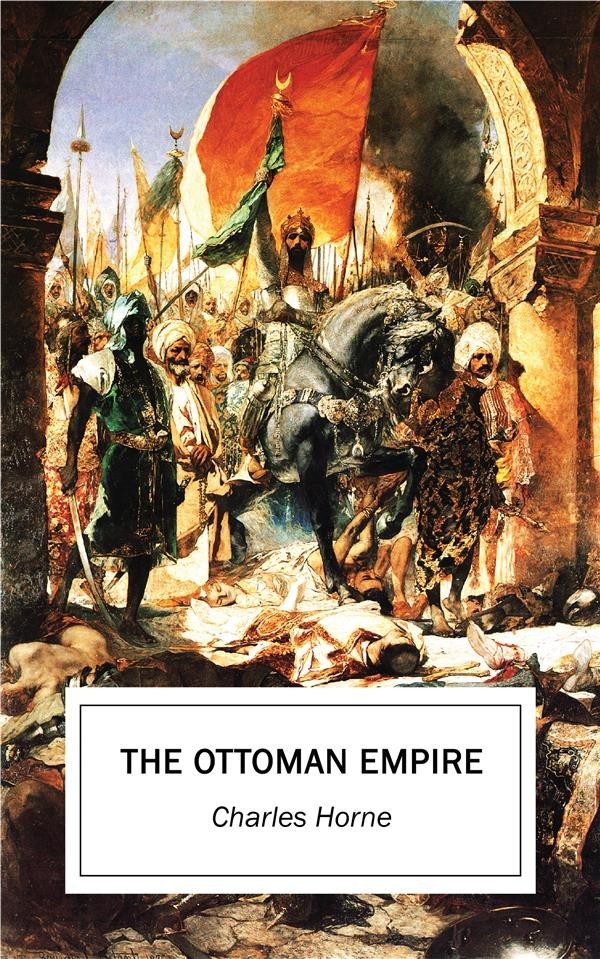 Constantinople, the Turkish capital, the mysterious, ancient, ever-flourishing city, sacred alike to Christian and Mahometan, stands in its wondrous beauty upon European shores; yet Turkey is an Asiatic State. Her story belongs to Asia, the world of dreamy fancy and lurid legend, not of sober fact and accurately dated history. Hence one can speak of Turkey only after the fashion of her own clime, repeating the poetic fantasies with which her writers have adorned her early days, enjoying the beauty and noting the symbolism of each new tale, but with not too deep a faith in its mathematical veracity.
The story deals first with Ertoghrul, whose name means the right-hearted man; and the hero who succeeds him is Osman, the limb-breaker. The significant titles indicate the chief qualities for which the Turks take pride in their far ancestors. Those founders of the race were sturdy warriors and "right-hearted" men of honor.
This is certainly not the general conception of the Turks, held by the peoples of the West; but if we are to appreciate or understand at all the marvellous rise of this fierce yet romantic race, we must begin by casting aside the false ideas which many of us have acquired through dwelling only on the evil side of the character of a fallen foe. Let us start on the basis of a few plain facts. Western ignorance and indeed indifference as regards things Asiatic, are so dense that we blunder over the very name of this people and of their land. To speak of the Turkish Empire at Constantinople is as mistaken as to speak of the Caucasian Empire at London. Turk  is really a general name covering all the nations and tribes which once spread over northern Asia and most of Russia. The name, to a gentleman of Constantinople, suggests something of wildness and barbarism. His own nation is a special branch of the Turkish race, the one that has risen above all others in intellect, in civilization and fame. The members of this noteworthy people are called the Osmanli, for they are the followers of Osman, or as the West has carelessly spelled it, Othman. Their domain, by a still further perversion of sound, we entitle the Ottoman Empire...