A Short Introduction to Charlemagne 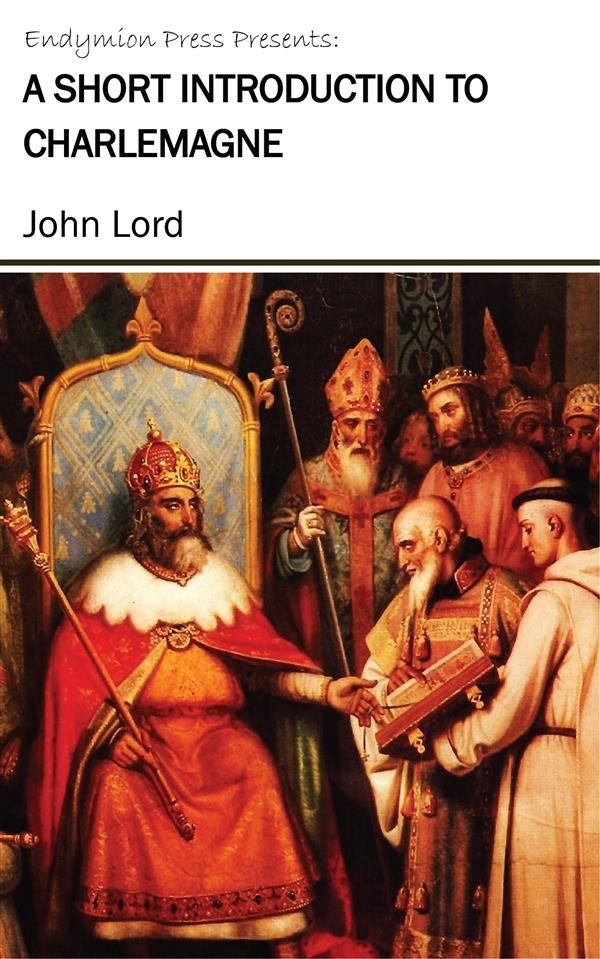 A Short Introduction to Charlemagne

The most illustrious monarch of the Middle Ages was doubtless Charlemagne. Certainly he was the first great statesman, hero, and organizer that looms up to view after the dissolution of the Roman Empire. Therefore I present him as one with whom is associated an epoch in civilization. To him we date the first memorable step which Europe took out of the anarchies of the Merovingian age. His dream was to revive the Empire that had fallen. He was the first to labor, with giant strength, to restore what vice and violence had destroyed. He did not succeed in realizing the great ends to which he aspired, but his aspirations were lofty. It was not in the power of any man to civilize semi-barbarians in a single reign; but if he attempted impossibilities he did not live in vain, since he bequeathed some permanent conquests and some great traditions. He left a great legacy to civilization. His life has not dramatic interest like that of Hildebrand, nor poetic interest like the lives of the leaders of the Crusades; but it is very instructive. He was the pride of his own generation, and the boast of succeeding ages, "claimed," says Sismondi, "by the Church as a saint, by the French as the greatest of their kings, by the Germans as their countryman, and by the Italians as their emperor."