A Short Introduction to Ancient Religions 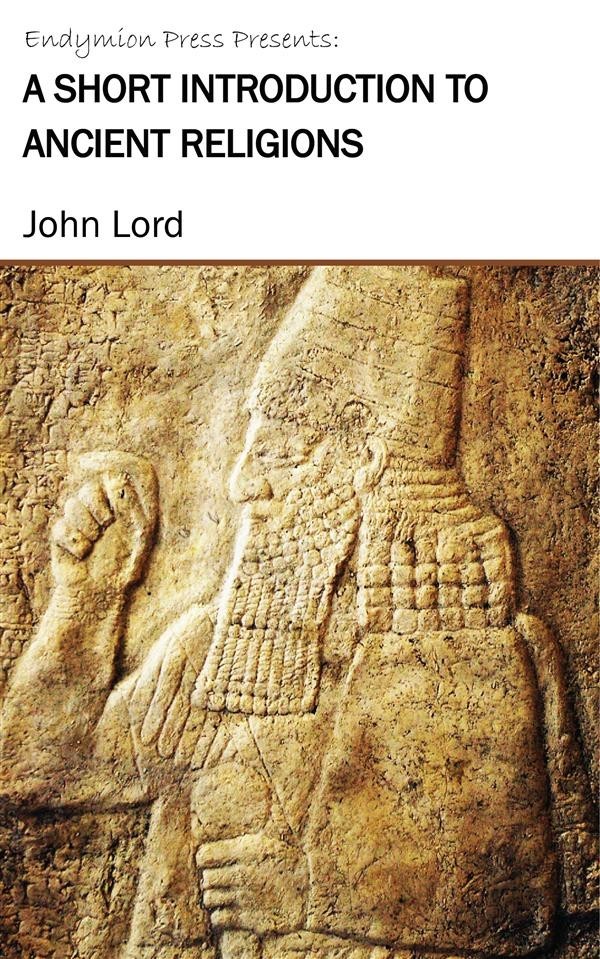 A Short Introduction to Ancient Religions

The first inquiry we naturally make is in regard to the various religious systems which were accepted by the ancient nations, since religion, in some form or other, is the most universal of institutions, and has had the earliest and the greatest influence on the condition and life of peoples--that is to say, on their civilizations--in every period of the world. And, necessarily, considering what is the object in religion, when we undertake to examine any particular form of it which has obtained among any people or at any period of time, we must ask, How far did its priests and sages teach exalted ideas of Deity, of the soul, and of immortality? How far did they arrive at lofty and immutable principles of morality? How far did religion, such as was taught, practically affect the lives of those who professed it, and lead them to just and reasonable treatment of one another, or to holy contemplation, or noble deeds, or sublime repose in anticipation of a higher and endless life? And how did the various religions compare with what we believe to be the true religion--Christianity--in its pure and ennobling truths, its inspiring promises, and its quiet influence in changing and developing character?