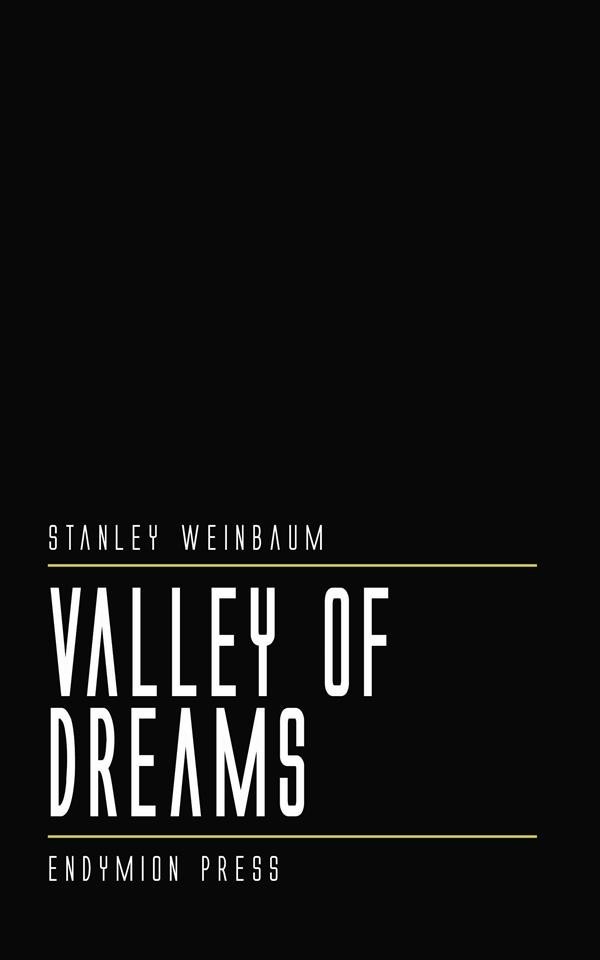 Captain Harrison of the Ares expedition turned away from the little telescope in the bow of the rocket. "Two weeks more, at the most," he remarked. "Mars only retrogrades for seventy days in all, relative to the earth, and we've got to be homeward bound during that period, or wait a year and a half for old Mother Earth to go around the sun and catch up with us again. How'd you like to spend a winter here?"
Dick Jarvis, chemist of the party, shivered as he looked up from his notebook. "I'd just as soon spend it in a liquid air tank!" he averred. "These eighty-below zero summer nights are plenty for me."
"Well," mused the captain, "the first successful Martian expedition ought to be home long before then."
"Successful if we get home," corrected Jarvis. "I don't trust these cranky rockets—not since the auxiliary dumped me in the middle of Thyle last week. Walking back from a rocket ride is a new sensation to me."
"Which reminds me," returned Harrison, "that we've got to recover your films. They're important if we're to pull this trip out of the red. Remember how the public mobbed the first moon pictures? Our shots ought to pack 'em to the doors. And the broadcast rights, too; we might show a profit for the Academy."
"What interests me," countered Jarvis, "is a personal profit. A book, for instance; exploration books are always popular. Martian Deserts—how's that for a title?"
"Lousy!" grunted the captain. "Sounds like a cook-book for desserts. You'd have to call it 'Love Life of a Martian,' or something like that."
Jarvis chuckled. "Anyway," he said, "if we once get back home, I'm going to grab what profit there is, and never, never, get any farther from the earth than a good stratosphere plane'll take me. I've learned to appreciate the planet after plowing over this dried-up pill we're on now."
"I'll lay you odds you'll be back here year after next," grinned the Captain. "You'll want to visit your pal—that trick ostrich."
"Tweel?" The other's tone sobered. "I wish I hadn't lost him, at that. He was a good scout. I'd never have survived the dream-beast but for him. And that battle with the push-cart things—I never even had a chance to thank him."
"A pair of lunatics, you two," observed Harrison. He squinted through the port at the gray gloom of the Mare Cimmerium. "There comes the sun." He paused. "Listen, Dick—you and Leroy take the other auxiliary rocket and go out and salvage those films."
Jarvis stared. "Me and Leroy?" he echoed ungrammatically. "Why not me and Putz? An engineer would have some chance of getting us there and back if the rocket goes bad on us."
The captain nodded toward the stern, whence issued at that moment a medley of blows and guttural expletives. "Putz is going over the insides of the Ares," he announced. "He'll have his hands full until we leave, because I want every bolt inspected. It's too late for repairs once we cast off."