The Dawn of Mexico 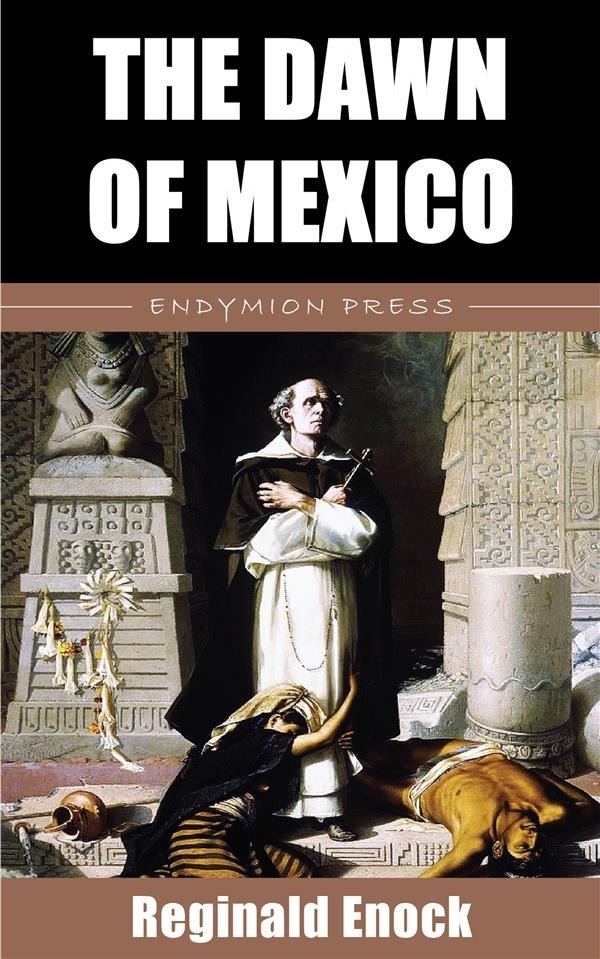 The Dawn of Mexico

Like the misty cloud-streaks of the early dawn, the beginning of the story of the strange empire of prehistoric Mexico unfolds from fable and fact as we look back upon it. We are to imagine ourselves upon the shores of Lake Texcoco, in the high valley-plateau of Anahuac, "the land amid the waters." It is the year 1300, or a little later, of the Christian era. The borders of the lake are marshy and sedgy, the surrounding plain is bare and open, and there is no vestige of man and his habitation. Far away, east, west, and north, faint mountain ranges rise, shimmering to the view in the sun's rays through the clear upland air, whilst to the south two beautiful gleaming snow-capped peaks are seen, and over all is the deep blue vault of the tropic highland sky.
We have said that there are no vestiges of man or his structures to be seen, yet upon gazing penetratingly towards the north-east there might be observed the tops of two high ruined pyramids, the vestiges of the civilisation of the shadowy Toltecs. But we are not for the moment concerned with these ruined structures, for, as we watch, a band of dusky warriors, strangely clad, comes over the plain. They come like men on some set purpose, glancing about them, at the shores of the lake, at the horizon, expectantly, yet with a certain vague wistfulness as of deferred hope. Suddenly their leader halts and utters an ejaculation; and with one hand shading the sun's rays from his eyes he points with outstretched arm towards the water's edge. His companions gaze intently in the direction indicated, and then run forward with joyous shouts and gesticulations. What is it that has aroused their emotions? Near the lake-shore a rock arises, overgrown with a thorny nopal, or prickly-pear cactus, and perched upon this is an eagle with a serpent in its beak.
Who are these men and whence have they come? They are the first Aztecs, and they have come "from the north"; and for centuries they have been wandering from place to place, seeking a promised land which their deity had offered them, a land where they should found a city and an empire. The hoped-for oracle is before them, the promised symbol which they had been bidden to seek, by which they should know the destined spot—an eagle perched upon a nopal with a serpent in its beak: and their wanderings are at an end. Here they pitched their camp, and here as time went on the wonderful city of Tenochtitlan arose, the centre of the strange Aztec civilisation. Thus, fable records, was first established the site of Mexico City; prehistoric, despotic, barbaric, first; mediæval, dark, romantic, later; handsome and interesting to-day.