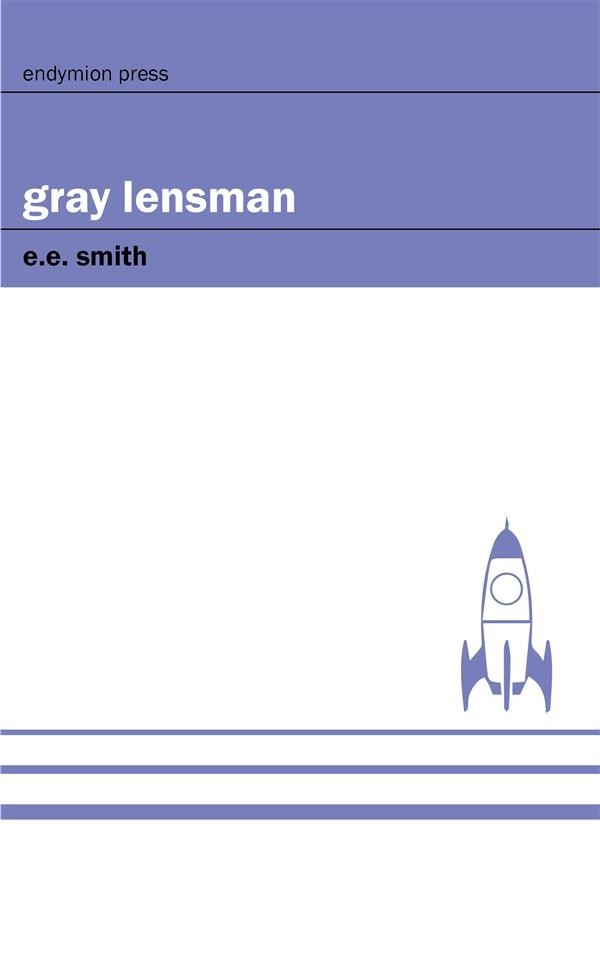 Two thousand million or so years ago, at the time of the Coalescence, when the First and Second Galaxies were passing through each other and when myriads of planets were coming into existence where only a handful had existed before, two races of beings were already old; so old that each had behind it many millions of years of recorded history. Both were so old that each had perforce become independent of the chance formation of planets upon which to live. Each had, in its own way, gained a measure of control over its environment; the Arisians by power of mind alone, the Eddorians by employing both mind and mechanism.
The Arisians were indigenous to this, our normal space-time continuum; they had lived in it since the unthinkably remote time of their origin; and the original Arisia was very Earth-like in mass, composition, size, atmosphere, and climate. Thus all normal space was permeated by Arisian life-spores, and thus upon all Earth-like or Tellurian planets there came into being races of creatures more or less resembling Arisians in the days of their racial youth. None except Tellurians are Homo Sapiens, of course; few can actually be placed in Genus Homo; but many millions of planets are peopled by races distantly recognizable or belonging to the great class of MAN.
The Eddorians, on the other hand, were interlopers—intruders. They were not native to our normal space-time system, but came to it from some other, some alien and horribly different other, plenum. For eons, in fact, they had been exploring the macrocosmic All; moving their planets from continuum to continuum; seeking that which at last they found—a space and a time in which there were enough planets, soon to be inhabited by intelligent life, to sate even the Eddorian lust for dominance. Here, in our own space-time, they would stay; and here supreme they would rule.
The Elders of Arisia, however, the ablest thinkers of the race, had known and had studied the Eddorians for many cycles of time. Their integrated Visualization of the Cosmic All showed what was to happen. No more than the Arisians themselves could the Eddorians be slain by any physical means, however applied; nor could the Arisians, unaided, kill all of the invaders by mental force. Eddore's All-Highest and his Innermost Circle, in their ultra-shielded citadel, could be destroyed only by a mental bolt of such nature and magnitude that its generator, which was to become known throughout two galaxies as the Galactic Patrol, would require several long Arisian lifetimes for its building...