A Short Introduction to Christopher Columbus 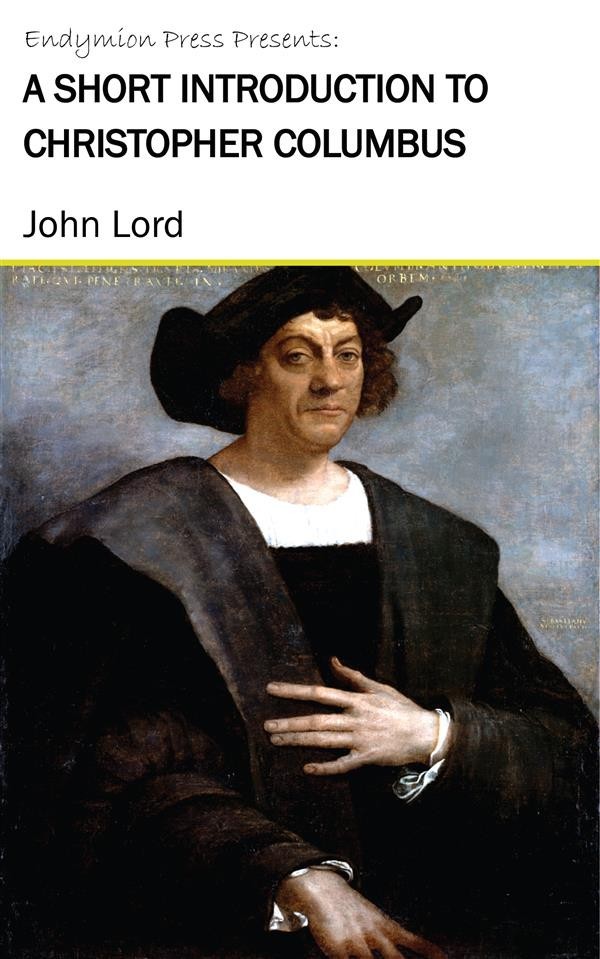 A Short Introduction to Christopher Columbus

About thirteen hundred years ago, when Attila the Hun, called "the scourge of God," was overrunning the falling empire of the Romans, some of the noblest citizens of the small cities of the Adriatic fled, with their families and effects, to the inaccessible marshes and islands at the extremity of that sea, and formed a permanent settlement. They became fishermen and small traders. In process of time they united their islands together by bridges, and laid the foundation of a mercantile state. Thither resorted the merchants of Mediaeval Europe to make exchanges. Thus Venice became rich and powerful, and in the twelfth century it was one of the prosperous states of Europe, ruled by an oligarchy of the leading merchants.
Contemporaneous with Dante, one of the most distinguished citizens of this mercantile mart, Marco Polo, impelled by the curiosity which reviving commerce excited and the restless adventure of a crusading age, visited the court of the Great Khan of Tartary, whose empire was the largest in the world. After a residence of seventeen years, during which he was loaded with honors, he returned to his native country, not by the ordinary route, but by coasting the eastern shores of Asia, through the Indian Ocean, up the Persian Gulf, and thence through Bagdad and Constantinople, bringing with him immense wealth in precious stones and other Eastern commodities. The report of his wonderful adventures interested all Europe, for he was supposed to have found the Tarshish of the Scriptures, that land of gold and spices which had enriched the Tyrian merchants in the time of Solomon,--men supposed by some to have sailed around the Cape of Good Hope in their three years' voyages. Among the wonderful things which Polo had seen was a city on an island off the coast of China, which was represented to contain six hundred thousand families, so rich that the palaces of its nobles were covered with plates of gold, so inviting that odoriferous plants and flowers diffused the most grateful perfumes, so strong that even the Tartar conquerors of China could not subdue it. This island, known now as Japan, was called Cipango, and was supposed to be inexhaustible in riches, especially when the reports of Polo were confirmed by Sir John Mandeville, an English traveller in the time of Edward III.,--and with even greater exaggerations, since he represented the royal palace to be more than six miles in circumference, occupied by three hundred thousand men.
In an awakening age of enterprise, when chivalry had not passed away, nor the credulity of the Middle Ages, the reports of this Cipango inflamed the imagination of Europe, and to reach it became at once the desire and the problem of adventurers and merchants. But how could this El Dorado be reached? Not by sailing round Africa; for to sail South, in popular estimation, was to encounter torrid suns with ever increasing heat, and suffocating vapors, and unknown dangers. The scientific world had lost the knowledge of what even the ancients knew. Nobody surmised that there was a Cape of Good Hope which could be doubled, and would open the way to the Indian Ocean and its islands of spices and gold. Nor could this Cipango be reached by crossing the Eastern Continent, for the journey was full of perils, dangers, and insurmountable obstacles...